'Why Don't You Love Me' hitmaker Beyoncé will headline this summer's V Festival, it's been announced.

'Bey' will sing some songs on a stage twice, once on August 17 and then again on the 18, in what's being billed as her only festival appear­ance of 2013.

The other headliner is, of course, Kings Of Leon.

Tickets go on sale on Friday morning at 9am and there's more inform­a­tion on all that here.

Robbie Williams has put a new song about the Brits online 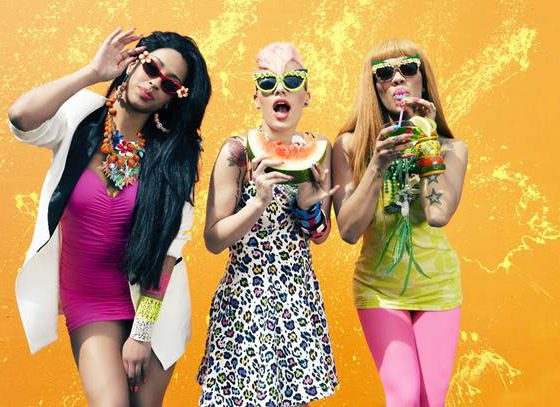 Stooshe delayed their album because it wasn't "perfect", but now they reckon it is