According to one of Beyoncé's rep­res­ent­at­ives who spoke to someone at Huffington Post, her mythical fifth album hasn't been delayed because basically it never had a release date to start with.

Ignoring the fact that Beyoncé's on a world tour in support of no new material, performed at the Super Bowl halftime show and appeared on nearly every magazine cover going, the statement was made after The Hollywood Reporter ran a story citing a handful of 'insiders' who claimed Beyoncé's label initially wanted the album out in Spring, which would make sense.

They now claim that the album might not be ready for its mooted November release date and that Beyoncé has recorded and rejected 50 songs for the album.

The rep­res­ent­at­ive went on to tell the Huffington Post that a press rollout will accompany any official release date, or any official delays.

In the meantime, expect some more official remixes of songs we've not heard the original versions of and some snatches of songs to soundtrack Beyoncé flogging some shampoo or something. 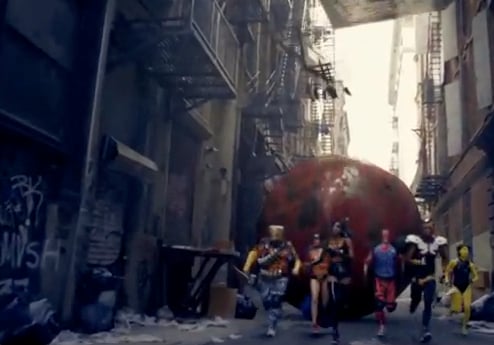 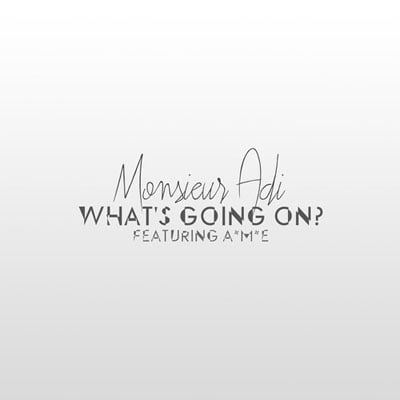