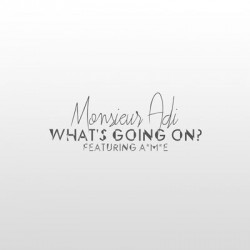 Quite good singer of song A*M*E and quite good producer and remixer Monsieur Adi have 'teamed up' on a new song called 'What's Going On' and it's now online.

The song lifts a bit of Soul II Soul's 'Back To Life' for the chorus and is generally quite a soph­ist­ic­ated slice of disco-tinged dance.

We don't know when it's released but given the way these things work, we'd assume it's September, but we might be wrong.

Anyway, here it is: 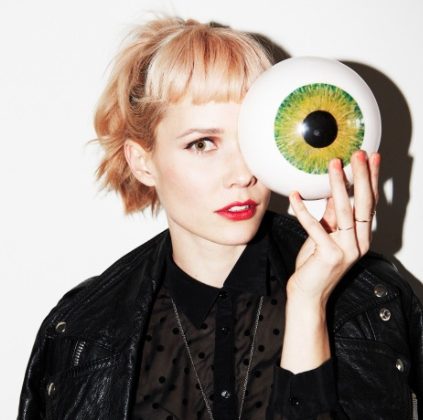 Oh Land's new album will be out in October