This may come as a bit of a surprise so you might need to sit down first, but Jay‑Z thinks Beyoncé is quite good. As good as Michael Jackson and Jesus, no less.

In an interview with radio station Hip Hop DX, Jay‑Z revealed that "what I've learned from her is similar to what I learned from [Michael Jackson] — and I know that's blasphemy to compare the two because Mike was such an innovator — but I think she's like the second coming". 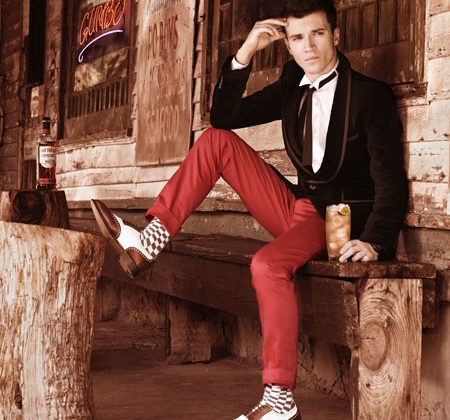 Frankmusik is having a rum old time of it 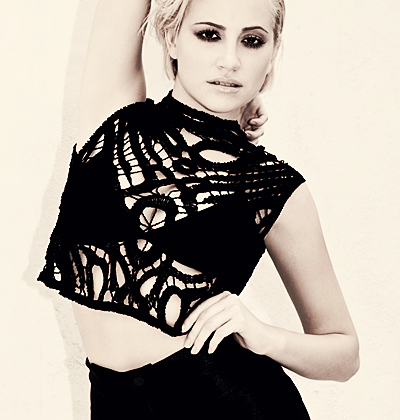