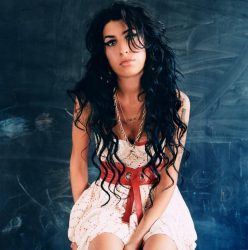 According to Music Week, Amy Winehouse's 'Back to Black' has overtaken James Blunt's similarly-titled 'Back To Bedlam' as the biggest selling album of the 21st century so far.

Both albums will likely be overtaken in due course by the we'd‑say-quite-popular '21' by Adele, which spends its 29th con­sec­ut­ive week in the top 2 of the albums chart, and has amassed sales of 2,874,922 since its release in January.

Adele's '21' also remains 'atop' the US Billboard albums chart this week. 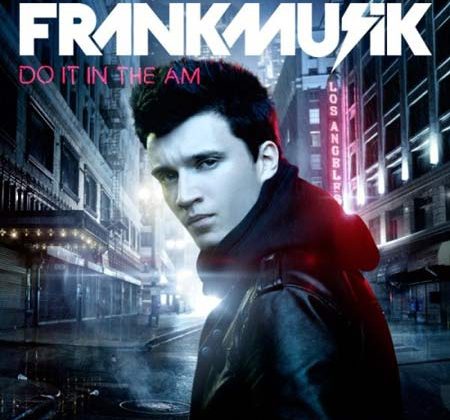 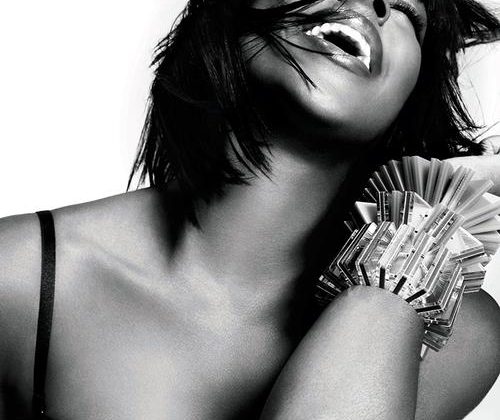 Alexandra Burke has joined Tumblr and posted a lot of photos