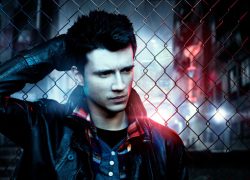 Frankmusik had a bit of a strop on Twitter last night, claiming, among other things, that his new album 'Do It In The AM' would be his last.

Unfortunately, it seems that half the album leaked over the weekend leading him to tweet, "if I knew it would have been leaked back at the end of 2009 I wouldn't have bothered making it. What a waste of time #franksfinalre­cord".

Things didn't get much cheerier.

"Just going to stick to working for other people I think. Its a little less intense and I don't have to worry about being a flop."

He then recorded a slightly drunk version of album track 'Cut Me Down' as a free download, before signing off for the night with a link to NME's 1/10 review of his debut, 'Complete Me'. Oh dear.

This morning he seemed slightly happier, even pointing out that "the sun has got his hat on". 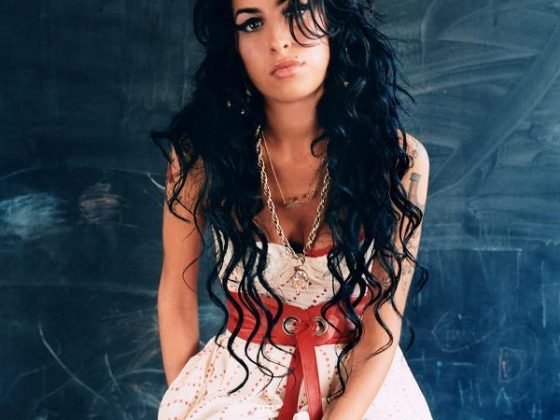 Calm down everyone, 'Back To Black' has now outsold James Blunt's 'Back To Bedlam'