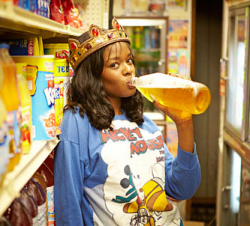 Azealia Banks says she plans to mix her song styles up in order to avoid the curse of her 'next big thing' label.

Speaking about plans for her debut album she told the BBC: “A lot of people are like, ‘Are you going to make more songs like ‘212’?' and yeah, there’ll be some but I want to make songs that speak to all different kinds of people."

Although ‘212’ was her break­through song, she warns not to just expect more of the same from her album, which is currently in pro­duc­tion with Paul Epworth.

“I really hit the button with ‘212’ and it speaks to a lot of people but I’ve got songs like ‘Runnin’ that speak to people that ‘212’ doesn’t speak to… I got the ‘Slow Hands’ cover and other R'n'B tracks because I don’t want to just become this one dimen­sional thing”. 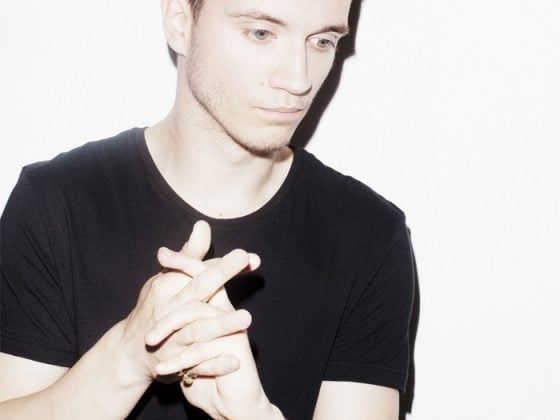 Vincent Did It has posted a new song online 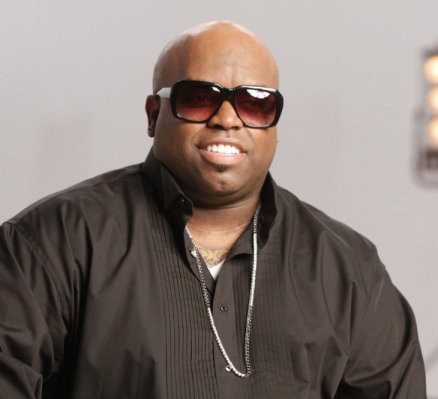 Cee Lo Green is writing his 'surreal and extraordinary' memoirs