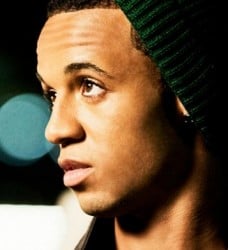 JLS frontman Aston has expressed his bemuse­ment at Olly Murs not being nominated for Best British Male at the Brit Awards.

"It doesn’t make sense," he told the Daily Star. "He’s had two double platinum albums and two Number Ones."

Despite that oversight from the nom­in­a­tion panel, Murs is up for one award, the public-voted Best British Single for 'Heart Skips A Beat', which he will also perform tonight with Rizzle Kicks.

"He'll show what he can do and do himself justice," assured Aston.

The Brits will be live on ITV1 from 8pm tonight. 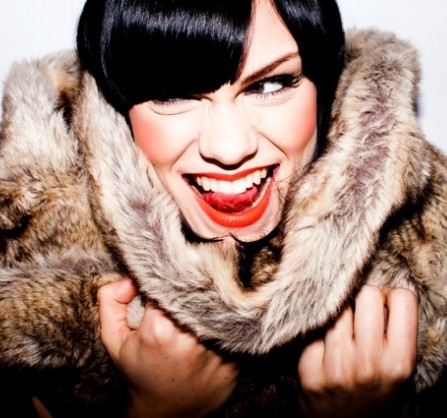 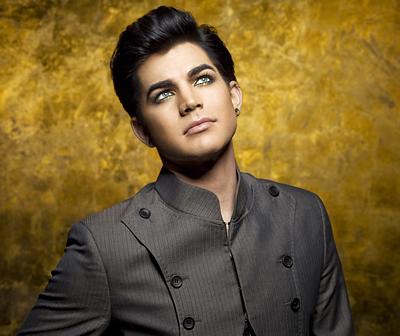 Adam Lambert is going to perform with Queen