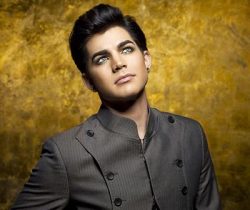 As had been rumoured and then denied and then rumoured again, Adam Lambert is to 'take to the stage' with Queen at this year's Sonisphere Festival at Knebworth.

The under­stated chanteur will front the group as they headline the Saturday night (July 7), marking the third time the two have col­lab­or­ated following the 2009 American Idol final and last year's MTV EMAs.

Lambert tweeted that it's "gonna be a surreal night".

Friend Of Dappy Brian May remarked: "This decision will make a lot of people very happy. It’s a worthy challenge for us, and I’m sure Adam would meet with Freddie’s approval." 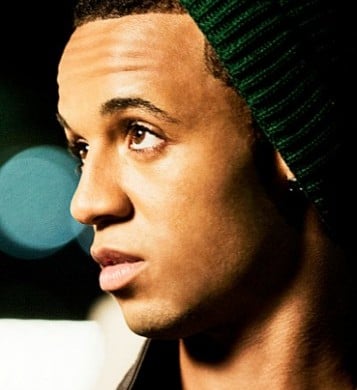 The Brits: who could win, who we'd like to win, who will win