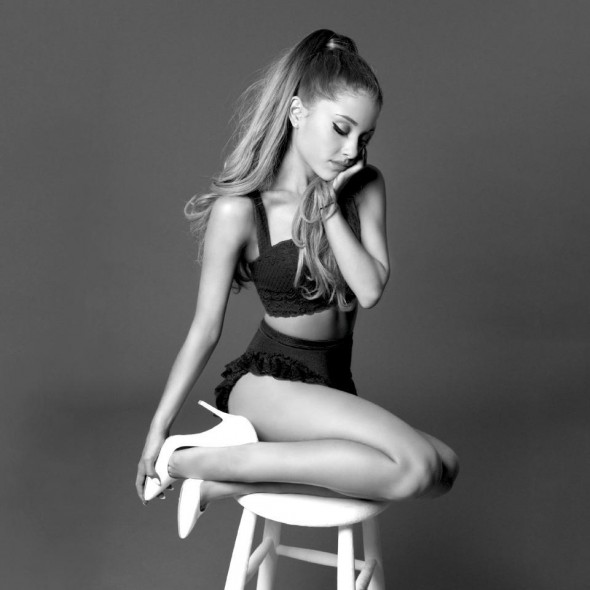 Dog piss surfer extraordin­aire Ariana Grande will star alongside 'Cannonball' hitmaker Lea Michele in a comedy-horror — we'd imagine the emphasis will be on horror — TV series called Scream Queens, it's been announced.

The show is being produced by Ryan 'Glee' Murphy and the people behind American Horror Story, so expect it to be 'quite camp' and for a fucking awful growling clown to come along and make you shit yourself — although there's no news yet of whether [JESSIE J'S NAME REDACTED] is indeed involved.

Apparently Ariana will feature as a "guest-star in a recurring role" so she's not going the 'full Timberlake' just yet.

The show doesn't premiere (go on the telly) until next fall (autumn), so don't get too excited just yet. 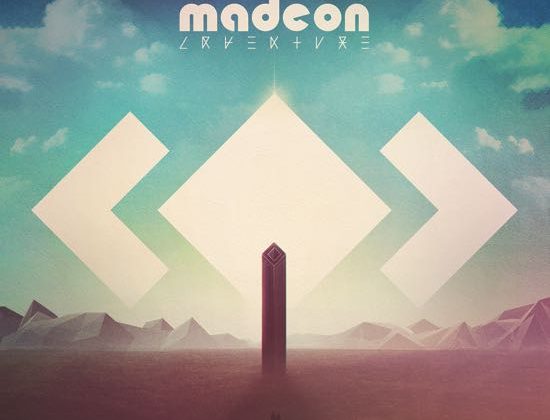 Charli XCX and Dan off Bastille are on Madeon's 'Adventure' album 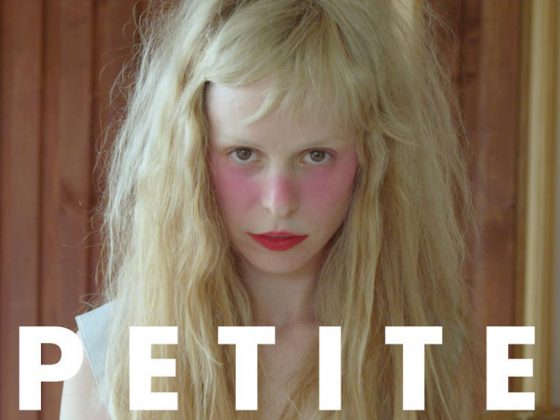