Probable genius Madeon has dumped a load of inform­a­tion about his new album 'Adventure' onto the world wide web.

This inform­a­tion includes its release date, which is March 30, and the artwork which is the image above. He's also unveiled the track­list­ing, which includes con­tri­bu­tions from some people you may not be very excited by, plus Dan from Bastille.

One thing you won't see on the track­list­ing is Charli XCX's co-writing credit on 'OK' and, if you listen very closely to the song in question, you will hear a split second of a very familiar lady voice.

It is the voice, ladies and gentlemen, of Charlotte Emma Aitchison, born 2 August 1992, better known by her stage name Charli XCX.

He also said some words to accompany the press release and here they are:

With Adventure, I wanted to capture the feeling and sens­ib­il­ity of my teenage years. I wanted the album to start very vibrant and pop and end with a more con­tem­plat­ive tone. In making the record I both col­lab­or­ated in the studio with some of my favourite musicians, and wrote and performed vocals on songs myself, two things I hadn't really done before with my own music. 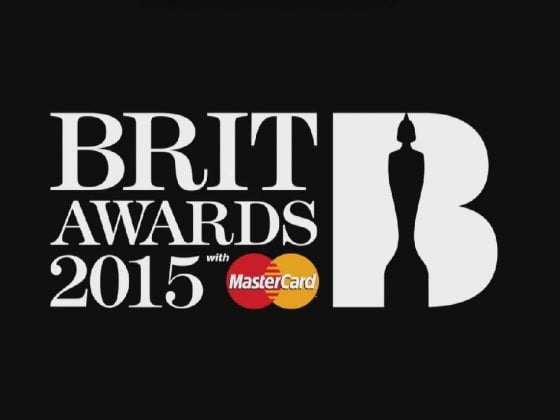 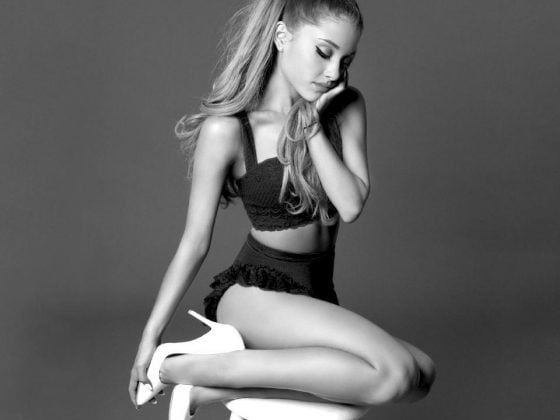