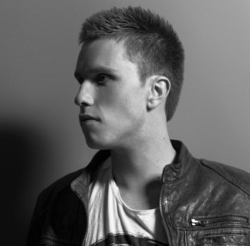 Nicky Romero has confirmed he's produced a song on the new Rihanna album.

Romero — who also appears on Calvin Harris' new album — was asked on Twitter if any of the songs he'd done with Rihanna had made it onto 'Unapologetic', to which he replied "number 7" with a link to the tracklisting.

Apparently Amazon are saying that shy and unre­tir­ing Swedish House Mafia have also done a song on the album.

Stooshe, Tyler James, Fazer and Angel are also releasing a single for Children In Need 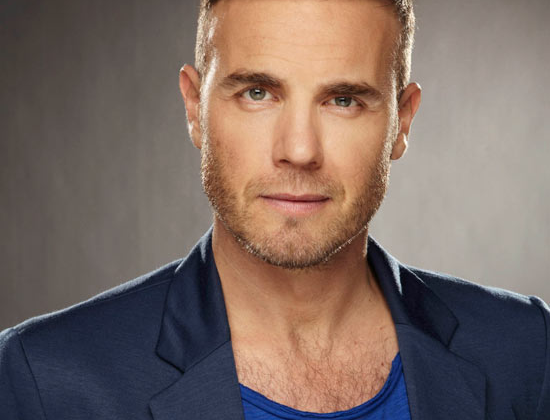 Gary Barlow reckons 2013 will be "a big Take That year"