Gary Barlow has warned that 2013 will be "a big Take That year" for everyone.

Having a chat to BBC Newsbeat backstage at the Music Industry Trust Awards, the 'Hang On in There, Baby' hitmaker was also asked if Robbie would be joining the good ship Take That again at any point.

"Who knows? We're yet to talk about that one," he mused. "We're going to start recording and planning in the New Year. So yeah, I guess we need to have that conversation."

He also said the band would probably tour in 2014, so that's something to live for. 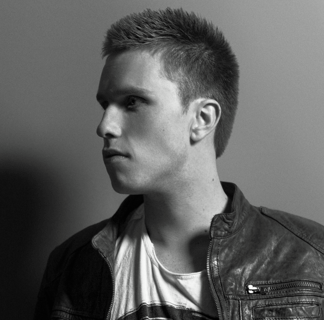 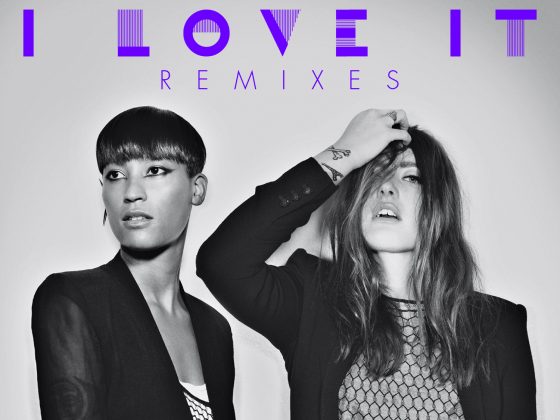 Icona Pop are releasing some remixes of 'I Love It' soon