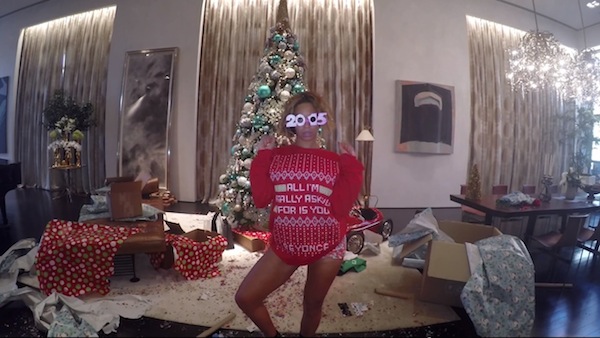 According to your friends and ours over at CBS Pittsburgh, 'XO' hitmaker Beyoncé will be per­form­ing in a stadium in that very city in May.

A well-placed 'source' told them she'd be having a song and dance at the Heinz Field stadium in late May, which, if true, would typically mean an album is imminent but as we all know that's not how Beyoncé operates.

It could all be bollocks of course, but that's just the rough and tumble of the world of pop, isn't it. 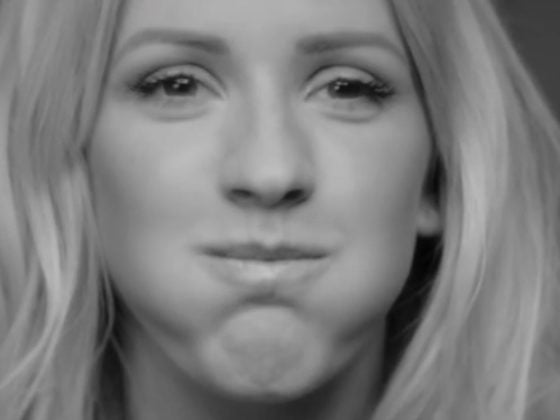