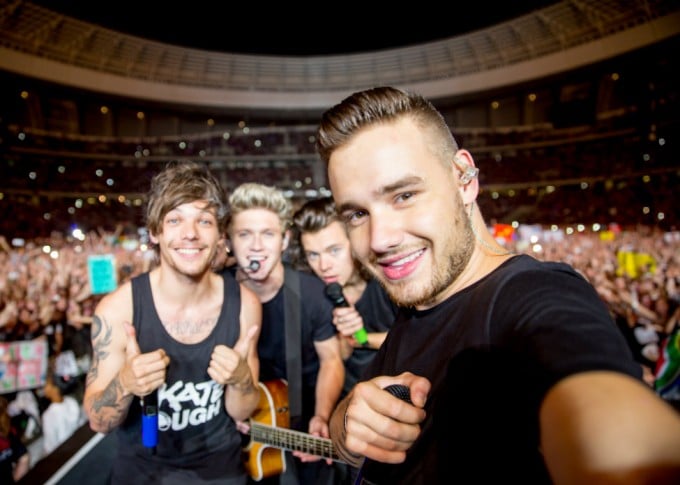 Look, can everyone just shut the fuck up. Stop it with your chatting. Just behave yourselves. You're all talking rubbish. One Direction are still just on a break and have 100% abso­lutely, def­in­itely, in no way shape of form broken up.

After rumours cir­cu­lated that the band's break is permanent, a 'rep' felt compelled to tell Billboard that "nothing has changed regarding hiatus plans for the group, and all will be revealed in due time from the band members' own mouths."

There's appar­ently another single coming from 'Made In The AM' — likely with a video featuring them in a live scenario, some pensive backstage scenes and some emotional shots of The Fans — but details of all that have yet to be announced. 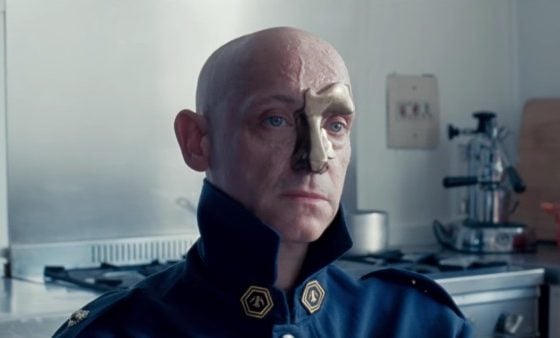 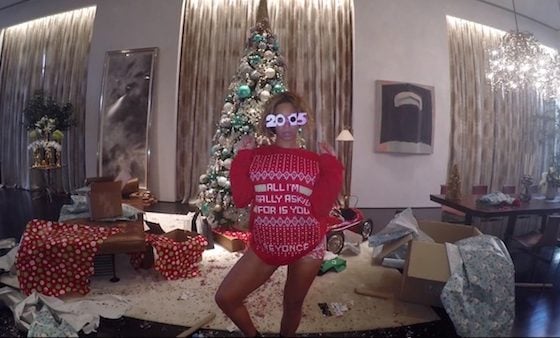 Apparently Beyoncé's booked a stadium 'gig' in Pittsburgh for May