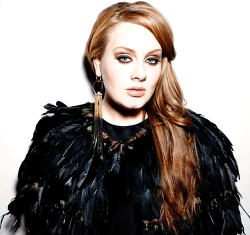 In a shocking turn of events, quite popular singer of song Adele is appar­ently back in the studio.

According to The Sun, she's working on new songs with producer James Ford and song­writer Kid Harpoon, who have both pre­vi­ously worked with Florence '+' The Machine, among others.

"Adele wants to move with the times and is trying to make her new record sound as edgy as possible," mused a well-placed 'source' with access to The Sun.

"The team she’s assembled is first rate and she’s confident they can help match the success of her first two albums."

"It’s no easy task as the world will be desperate to hear it," he or she continued. 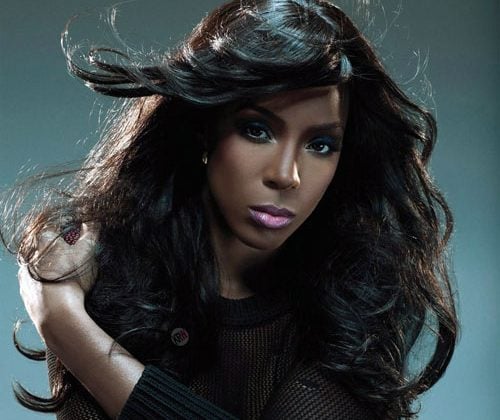