If you're thinking, 'oh how exciting, a Destiny's Child comeback that will hopefully be better than 'Nuclear', then think again.

"It’s not a Destiny’s Child track, it’s me featuring Beyoncé and Michelle," the 'Une femme en prison' deluded herself to Billboard.

When asked what it sounded like, she added: "Soulllllll." 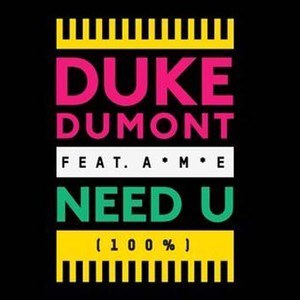