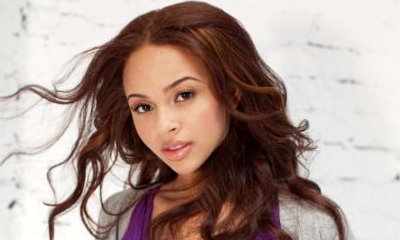 'Acid Rain' hitmaker Alexis Jordan is back with a new song and that song is called 'Gone'.

Having spent the last two or so years recording the follow-up to 2011's self-titled debut, 'Gone' is the first thing to emerge since she scrapped the majority of the Stargate-produced songs (!) for the second album.

According to this here post in the Popjustice forum, it's a sort of 'buzz track' after she 'parted ways' with her label. 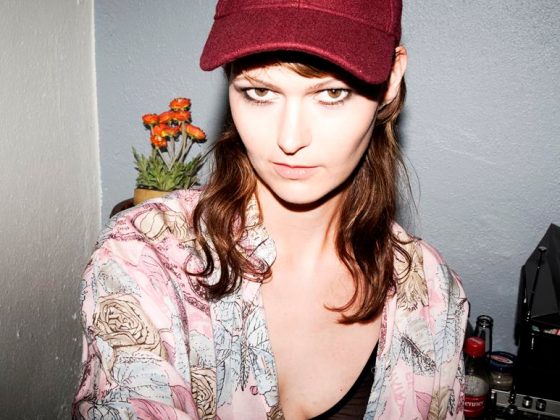 Hanne Kolstø — 'One Plus One Makes One Out Of Two'