Alexandra Burke has confirmed that she has been in talks about playing the lead role in the upcoming stage version of The Bodyguard, but is currently con­cen­trat­ing on her second album.

Recent rumours had suggested that Burke would be taking the part of Rachel Marron when the show opens in the West End next year. "They spoke to me about it but I can't say too much," she admitted to Radio 1's Newsbeat.

On the subject of the new album she told reporters at the Isle of Wight Festival that she had little news because "it's not finished yet", but that it would be "sexier" than her previous work, while still "very personal." 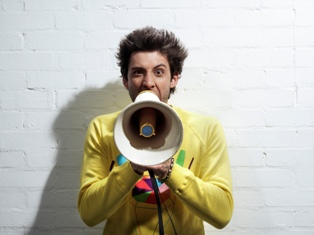 Example is Number One and has been to Boots

It occurred to us recently