MTV have announced the first three acts confirmed to perform at this year's VMAs and they are Adele, Lil Wayne and Chris Brown.

It will be the first time Adele has performed at the ceremony and it's assumed she'll perform recent UK Number One, 'Someone Like You'.

Adele has been nominated for seven VMA awards including Video of the Year for 'Rolling in the Deep' and will be competing with Beastie Boys' 'Make Some Noise', Bruno Mars' 'Grenade' and Katy Perry's 'Firework'. 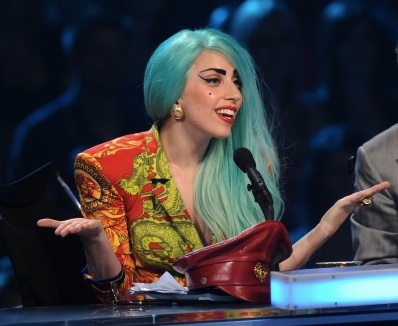 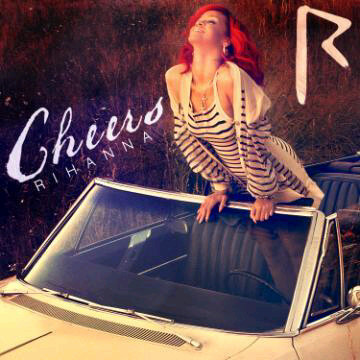 Rihanna has revealed the artwork for 'Cheers'