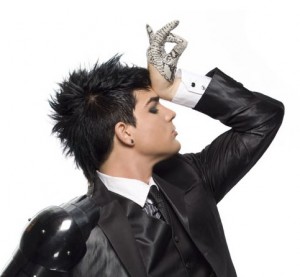 The news was broken by your friend and ours song­writer Joe Janiak, who is currently part of Martin's ever-growing gaggle of song­writers in Sweden.

Tove Lo — who's also part of that set up too and is working on Lambert's album — had this to say about it all:

"He came to Sweden, he's been working with all the producers, the little col­lect­ive out there, and having a really good time," she explained.

"When you hear the fully produced stuff from the studio, that's one thing, but his voice is insane. I couldn't believe it." 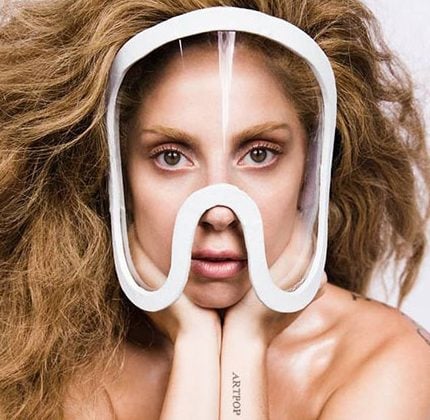 Lady Gaga's confirmed her next single will be 'G.U.Y' 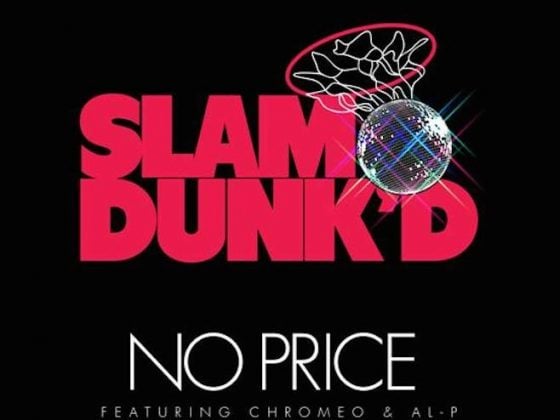