‘Wipe Your Eyes’ is reported to have been produced by JR Rotem of Rihanna’s ‘SOS’ and Leona Lewis’ ‘Better In Time’ fame.

It does feature some squeaky ‘ooh na na’s which can never be a bad thing.

The song is rumoured to be included on the fourth Maroon 5 album which is in pro­duc­tion at the moment and pencilled in for a release later in the year. 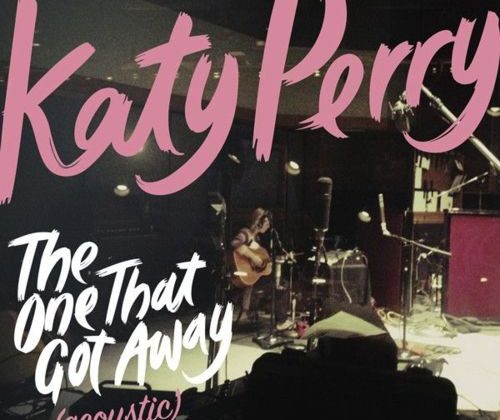 Katy Perry isn't giving up on that sixth Number One 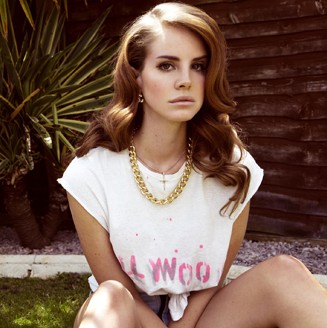