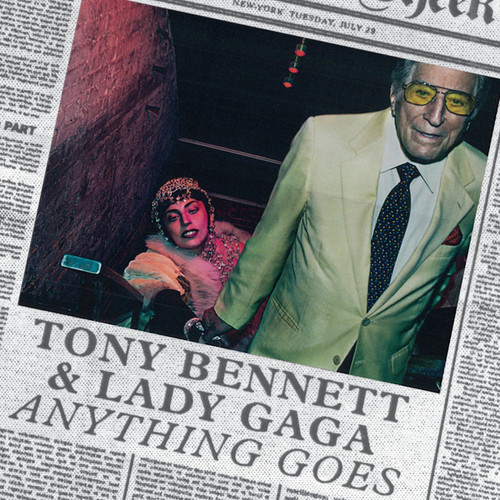 CALLING 'BIG BAND' FANS: Lady Gaga and Tony Bennett really have made an album together — still only rumoured to be called 'Cheek To Cheek' — and now a bit of the first single is online.

It's a cover of 'Anything Goes', obviously.

That image above is the song's 'cover art', shot by Steven Klein, while below is a snippet of the song.

The duo discussed details of the forth­com­ing album — which appar­ently took two years to record — in between filming a TV special last night in New York, with the 'Venus' hitmaker having this to say about it all: "You know, it's funny, but jazz comes a little more com­fort­able for me than pop music, than R&B music."

Great to hear! Do go on.

"I've sang jazz since I was 13 years old, which is kind of like my little secret that Tony found out. So this is almost easier for me than anything else."

The album is rumoured to be out in October so that's something to look forward to, right? 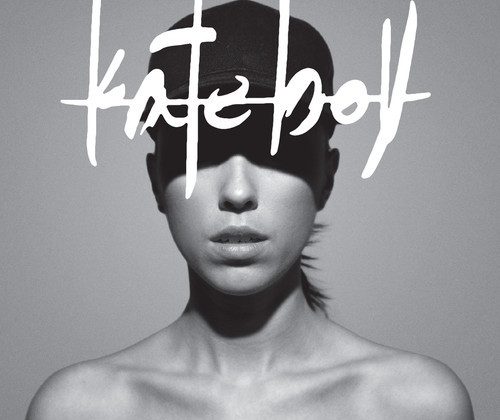 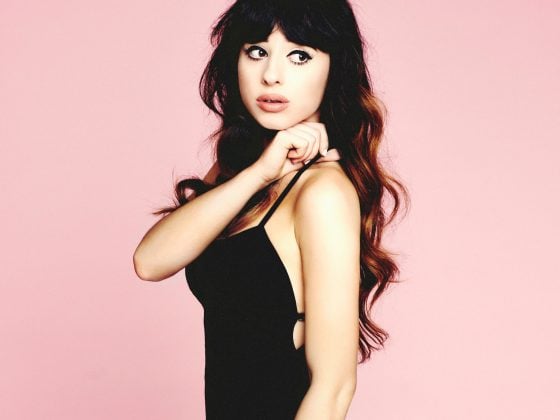