If you've ever fan­tas­ised about Olly Murs being naked apart from his trademark hat and a 'comedy' thong then you're in for a treat.

You may remember that the X Factor runner-up promised that if his debut single, the actually very good 'Please Don't Let Me Go', reached the Number One spot in the UK he'd display his full rugged mas­culin­ity in all its 'glory'. Well, he did, last September.

However, he seems to have forgotten all about what happened and has only gone and done it again, this time on stage at G‑A-Y. Anyone would think he perhaps has a new single out? One that has so far only peaked at Number 20 in the charts?

According to Metro, Murs also nabbed a date with Bianca from Parade, whose new single is also available now. 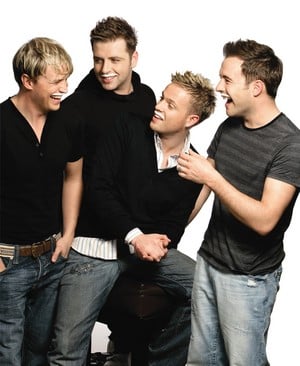 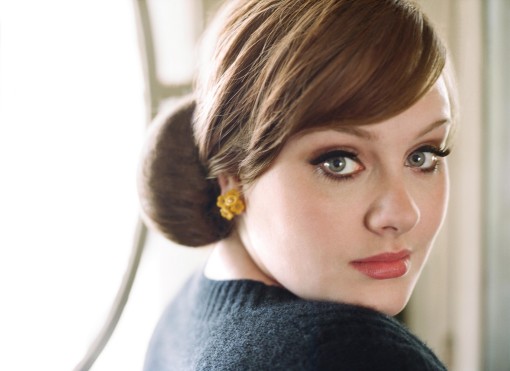