Niki & The Dove returned at the end of last year with their first single in three years: the nostalgic, luxurious sub­tle­banger 'Play It On My Radio'.

Malin and Gustaf remain in the realm of the pensive with their stunning, Prince-ref­er­en­cing new single 'So Much It Hurts', which keeps the tempo low but the melodies front and centre.

The duo's forth­com­ing album 'Everybody’s Heart Is Broken Now' is shaping up to be one of the year's most exciting releases. 'So Much It Hurts' premiered on Swedish radio yesterday, and it's amazing. 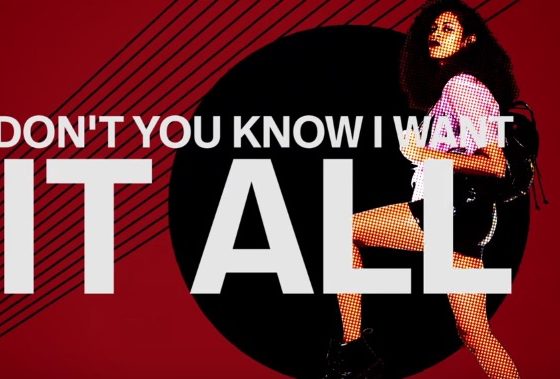 Carly Rae Jepsen's majesty continues to be ignored, this time by Canada