You know when there's a new popstar with one track out and people go "don't sleep on this one" and you're a bit like "to be honest there are so many new acts around, most of them blowing some bubble gum in their press shots, that I'll sleep on whatever I please thanks very much" and you sort of listen to it a few times and forget about it?

DO NOT SLEEP ON THIS ONE.

Hannah Jane Lewis [ti]http://www.twitter.com/hannahjane001[/ti] [fi]https://www.facebook.com/HannahJaneLewisMusic/[/fi] is from New York, in America, but is currently based in London.

What's being billed by Hannah's team as her 'debut' EP is out in June and this is the first track from it. In classic popstar rollout fashion she's also been doing some acoustic video content but swerve the acoustic stuff and just bask in the tre­mend­ous elec­tronic pop sorcery of 'Why Start A War', a foot-in-the-door intro track which is a far stronger indic­a­tion of what's to come. 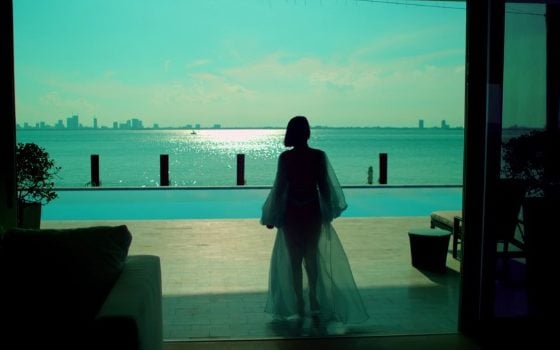 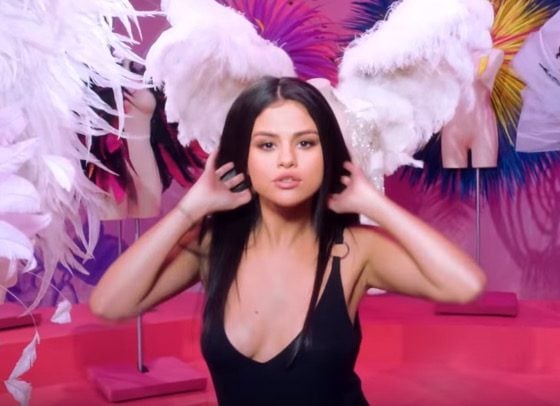