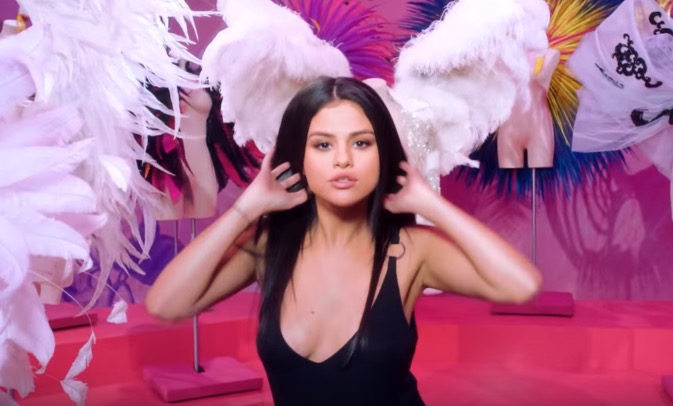 Selena Marie Gomez, aka Selena Gomez, will executive produce a drama series based on her own life, reports Rolling Stone.

The as-yet-untitled series was announced as part of Lifetime's Fempire series, a roster of TV shows and films made for and by women to premiere on the network during the 2016–2017 'season'.

The scripted series will also be executive produced by Kevin Spacey and Gomez's mother Mandy Teefey.

Right, but what will it focus on?

Well, appar­ently the focus will be on her friends and "trusted inner circle", ie hopefully it will feature someone who's supposed to be Taylor Swift.

No premiere date or casting details have been announced as yet, apols. 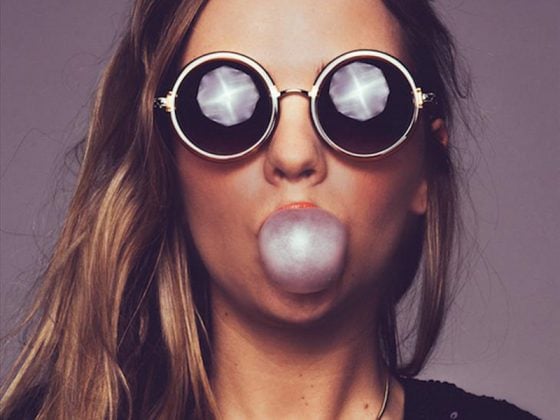 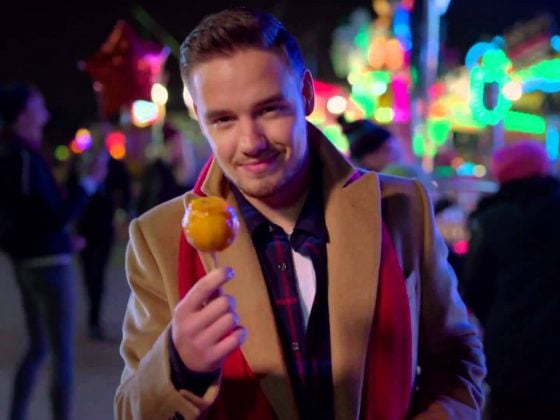