Last week we blogged about how great it would be if Calvin Harris and Rihanna released a new single, and ended up putting forward a fairly strong argument for just such a song being imminent.

Amazingly, here is a new Calvinharrihannabanger.

Look, we'd be lying if we said we weren't writing these words before the song had even appeared online. We've 'built the page' — done the headline, added the artist tags, knocked together some makeshift artwork based on the image Calvin tweeted last night.

All that remains is for a link to appear.

Will it be an official link, when 'This Is What You Came For' does debut online? If so that's easy, you just paste in the link and it auto­mat­ic­ally converts to an embed­dable player. Hit the publish button, job done.

Things become trickier when a song leaks ahead of an official premiere. Far larger and more well-respected sites than Popjustice seem to have few qualms when it comes to embedding players that allow people to listen to leaks, many of which offer direct audio downloads, but it seems a bit wrong really. So the hope, while writing these words, is that Calvin or Rihanna, or both acts, simply tweet a VEVO link. If it's going to be Tidal that's a whole different problem. But we'll cross that bridge when we get to it.

And why, you might wonder, are we preparing this page ahead of a song's release? Why is it so important to publish this page quickly?

Well, you could say we want to get the post up quickly for the clicks. And to an extent, yes, it's good if you can be early on something, or earlier than most other outlets. But getting this post up simply for the clicks, trying to take on the world's biggest pub­lish­ers, is not a battle a small site like Popjustice can really engage with, on a longterm basis at least. There are hundreds of larger sites, each with dozens of staff members, all chasing the same traffic. Best to stay out of that, really.

In any case, for Popjustice, a sudden rush of traffic to a par­tic­u­lar page isn't even that useful in terms of ad revenue. Our ad inventory is never sold out, meaning that most people will be served remnant ads that raise only a tiny amount of money.

So really, there can only be one real reason for preparing this page ahead of the song's appear­ance: that reason being that we are convinced this song will be abso­lutely fucking amazing. And if the song is indeed abso­lutely fucking amazing it's good that people who follow Popjustice on Twitter or like Popjustice on Facebook might get to hear the song earlier than they might otherwise have done, even if they're almost certainly following other music sites on social media. They're probably following Rihanna and/or Calvin, in fact — our role here is almost entirely redundant.

Like we say, there may be a delay in pub­lish­ing this page: if the song appears as a dodgy link or an illegal download, we might just wait for the real version to appear. And so it may well be the case that everyone has in fact heard the song by the time this post does appear with an official player in it.

It's impossible to predict how things will pan out.

One thing we do know is that whenever this page does appear, there will be some sort of audio beneath this paragraph.

[Typically the YouTube version has turned out to be one and a half minutes, that's annoying. We'll update with the full thing shortly.]
Previous Article 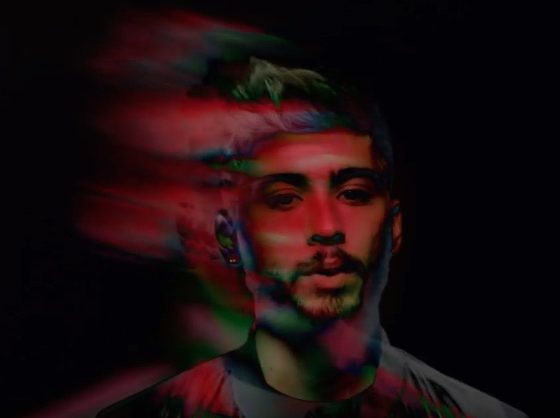 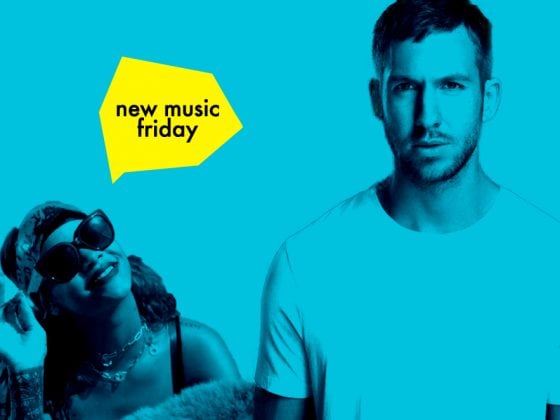 The week's best new releases: feat Sean Paul (and others)