In this week's new releases, or at least the ones that have popped up on Spotify, ie nothing from the new Drake album is included because it's only on Apple Music so well done everyone:

We didn't include 'Tom Odell', apols. 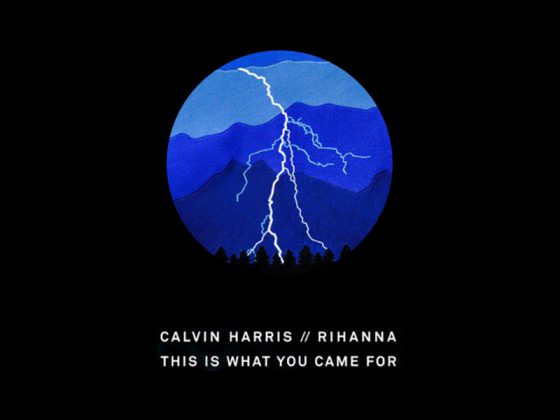 Calvin Harris feat Rihanna — 'This Is What You Came For' 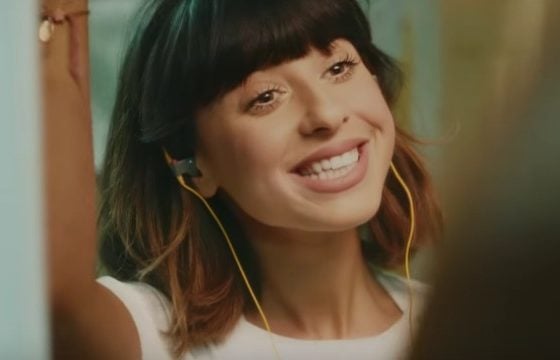