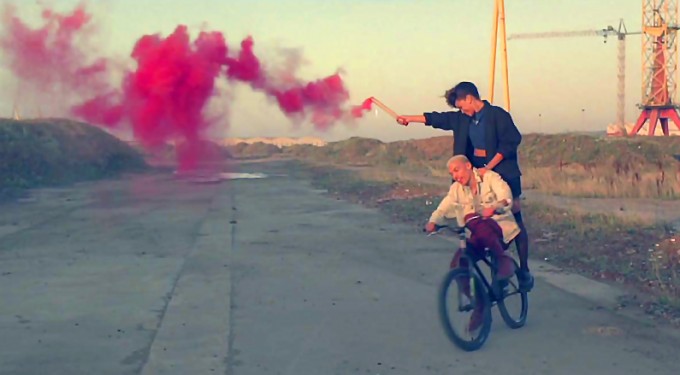 However you phrase it, 2016 marks an anniversary, and the best way to mark a collaboration's anniversary is with some sort of victory lap. What we're saying is: it's time for Calvin Harris and Rihanna to record a new song.

The reasons this would make sense are myriad, and by myriad we really mean that if you were to list them you'd get to about four points before you com­pletely ran out of steam. LIKE SO:

1. It's the anniversary. Things make sense on anniversar­ies. Also, it's fair to assume both parties feel a sense of affection for 'We Found Love' — for Rihanna it became her biggest hit, and for Calvin it was a major career turning point.

2. Calvin Harris has a new song coming out. It could be be out very soon. When he told us recently, upon the Twitter, that it would be "this year I reckon" that was him being funny because he's a funny chap.

He's also been tweeting about his next release being "in God's hands".

Obviously there are a few different ways Calvin could come back with new material — the two most extreme routes being a total back-to-basics under­ground and fairly non-com­mer­cial sound that ends up being suc­cess­ful anyway simply because it's by Calvin Harris, or a full-on, balls-out, here-are-famous-singers extra­vag­anza. But for the sake of trying to will a new Rihanna col­lab­or­a­tion into existence let's assume three things: firstly that he's taking the latter route, secondly that the new single isn't the new Ellie Goulding col­lab­or­a­tion she talked about a few weeks ago (but which seems to point to the here-are-famous-singers route), and thirdly that the new single is in fact a new Rihanna track called 'In God's Hands'.

4. But why would Rihanna do a club track (presuming Calvin hasn't 'gone acoustic') when 'Anti' is such a well-realised project so far removed from what we might expect of a Calvin Harris tune? Well, we know she does not Fear The Banger, and in fact rather enjoys being complicit in banger creation. Releasing 'In God's Hands' during — but also outside — the 'Anti' campaign wouldn't pollute the purity of the 'Anti' era, and it might also bring back some fans (and parts of the media) who felt pushed away by the current album's look and feel. There are tour tickets to sell, after all.

Let's just say 'In God's Hands' by Calvin Harris featuring Rihanna will get its first airing this Sunday, possibly with some sort of Tidal release in the days that follow. THE END. 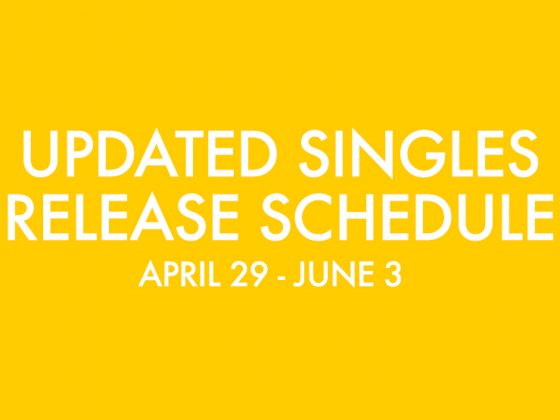 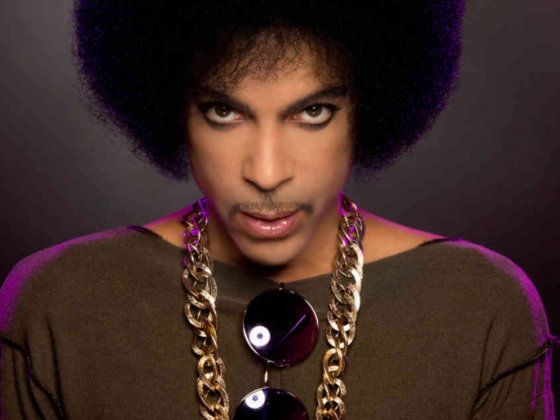