As is 'de rigueur' for any new artist in 2015, new singer of song BB Diamond is extremely well connected.

She's worked as a backing vocalist for the likes of Jess Glynne, Clean Bandit, Katy B and Ella Henderson, but she is also a recording artiste in her own right and she happens to be a rather good one, which is fortunate because imagine the nightmare of having each of those four acts endlessly retweet­ing their mate's latest endeav­ours onto your timeline morning, noon and night if it was all a load of rubbish.

(To be abso­lutely clear on this, BB Diamond is not rubbish.)

BB Diamond is from Essex and last year popped up on that Jerry Folk 'So Long' song. On her SoundCloud she clas­si­fies herself as "Pop/Dance/Electro/R'n'B", which is a good start, and 'Instinct' is the song she's chosen to kick things off. It's quite a subtle, very 2015-sounding sort of affair on first listen but her vocals are extraordin­ary and the other songs we've heard hint at an exciting and com­pel­ling new artist, while her chitchat in this behind the scenes content suggests she'll be a very good popstar when it all gets going properly.

The single's out on August 21 via Turn First Records (which may lead you deduce, correctly, that she is part of the 'stable' that looks after Ellie Goulding, Rita Ora and NICOLA BLOODY ROBERTS). 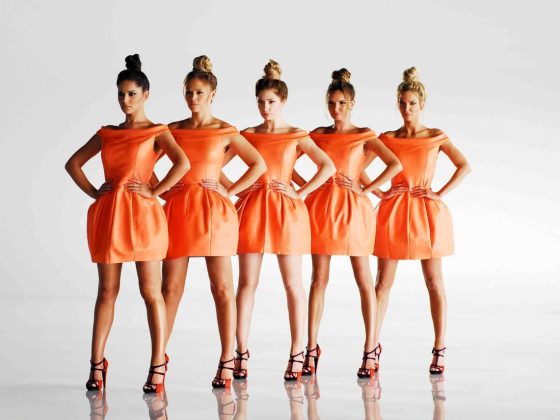 Girls Aloud: the singles, from best to worst 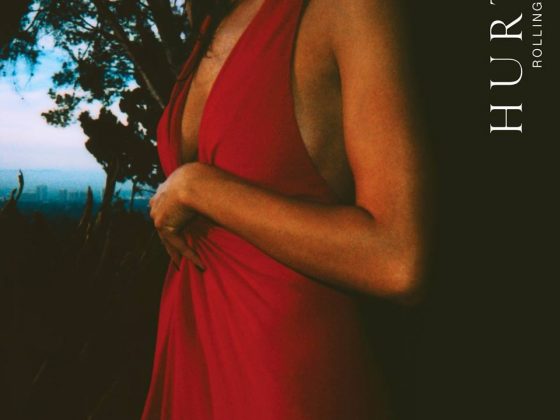