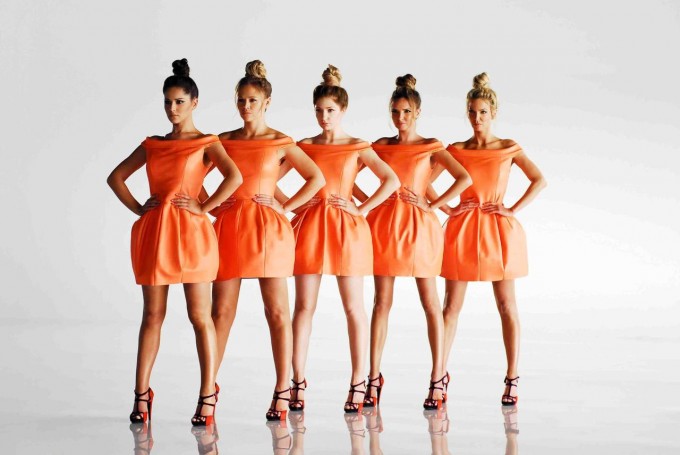 Sorry to bang on about Girls Aloud but you know how it is, most important British pop band of the century and all that.

But we also made a very true statement last night, which is that 'Call The Shots' is the best Girls Aloud song.

What about the stuff in between? Well, we're doing this now because we never did it during the band's living years and they're never going to get back together so we might as well set it in stone right now. We're not going to go #content crazy on this — it's not a multi-page gallery or a mul­ti­me­dia blowout. It is just a list. But it's an important list that must be made.

Girls Aloud singles ranked from most amazing to most shit

A man on Twitter called Andrew is currently doing a Girls Aloud ranking thing called #Aloudvision which we think inspired the list that in turn inspired our 'Love Machine' outburst. Andrew's thing involves a spread­sheet so it's proper science. He says he will keep going until he's dead which seems slightly unne­ces­sary but send him your own list if you like. 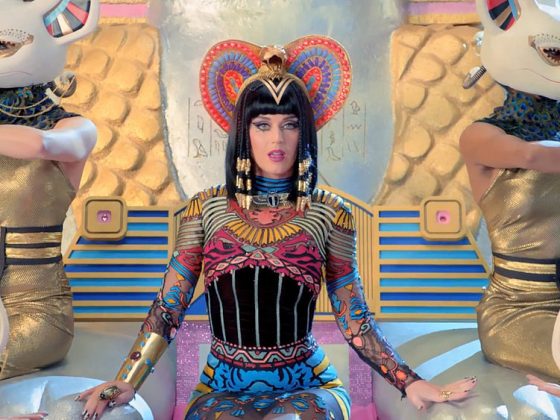 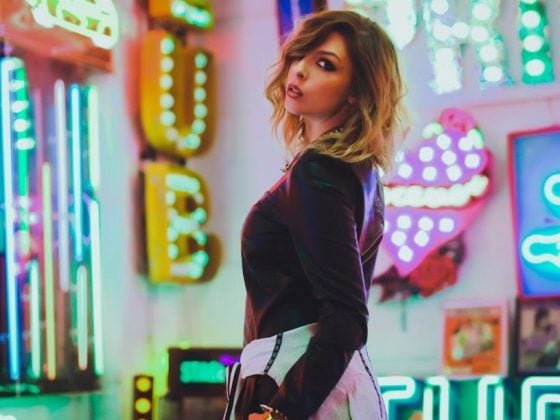