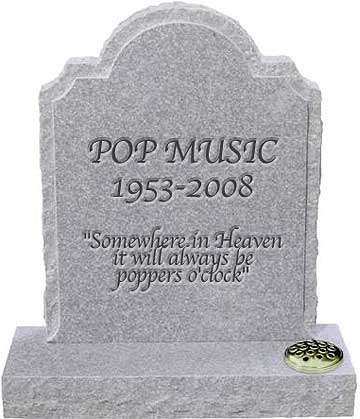 Earlier today we heard the worst piece of recorded sound of all time. We will not say who is respons­ible for the noise but if you have
already heard it since its debut yesterday you will know exactly what
we are talking about and you will know that it is somehow even worse than you could ever have imagined. When we dis­covered that the song existed we vowed to never, ever hear it, but someone in the office made us listen.

And when we listened the world of music died.

It was as if someone had decided to make a sonic equi­val­ent of the Large Hadron Collider except instead of attempt­ing to recreate the beginning of everything it had been designed to simulate EVERYTHING ENDING.

Then we had a think about the Alesha Dixon single and everything was alright again.

This is the Sam Taylor-Wood / Pet Shop Boys song