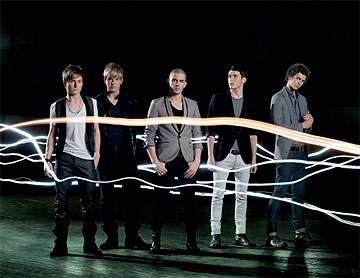 , the mixed message of not indulging in cheesy dance routines but somehow squaring this with a month-long residency at Thorpe Park.

, a band without a debut single , des­per­ately attempt­ing to escape the fact that it is not 2001.

What have we learned: 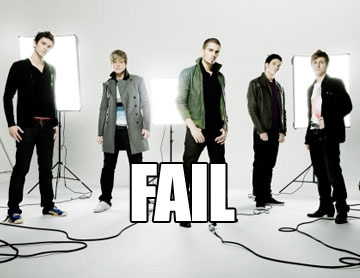 We have heard The End Of All Music