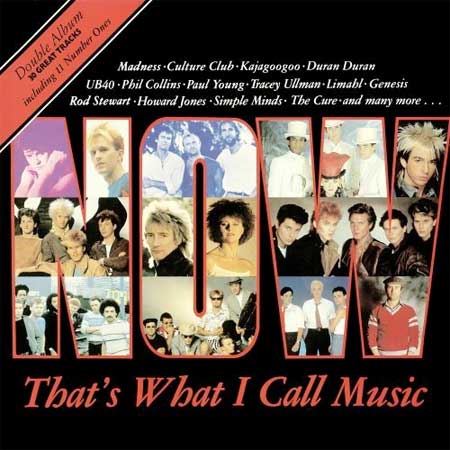 We thought this deserved a quick mention — the very first album in the 'Now That's What I Call Music' com­pil­a­tion series has been re-released on CD this week as a sort of fet­ish­istic nos­tal­giafest. There are thirty tracks on it

and 25 are brilliant which, if nothing else, is a claim you'd be hard pushed to make about many of the more recent editions.

The new Pet Shop Boys album: it's quite good