In this week's new releases, or at least the ones that have popped up on Spotify on a day so jammed with excellent pop music that we might as well be calling it Super Friday, except we won't because that would be terrible:

We didn't include 'Red Hot Chili Peppers' or 'Band Of Horses', apols. 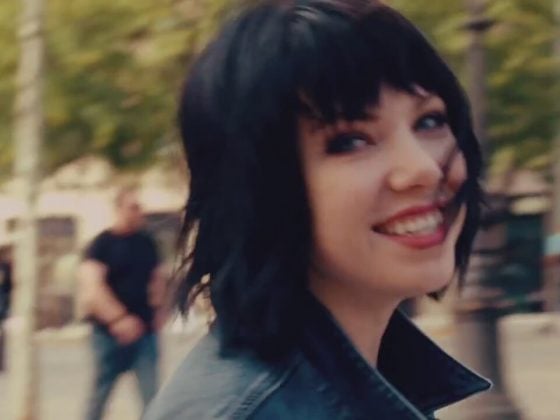