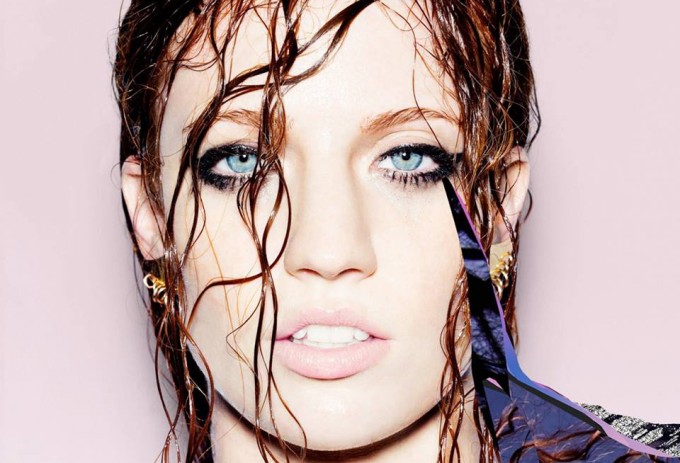 WHAT A WEEK IT HAS BEEN LADIES AND GENTLEMEN.

Jess Glynne's new single, 'Don't Be So Hard On Yourself', appeared online. It was extremely good and will/should be her fifth Number One single, meaning that she'll break the record Rita Ora and Geri Halliwell currently hold for solo lady Number Ones. Does she have a song as good as 'Mi Chico Latino' though? No she does not.

Nobody really mentioned this at the time but Rihanna released a music video in the early hours of Thursday. Pitchfork did an unin­ten­tion­ally funny roundup of people banging on about it but the New Statesman piece was about eight times better and, much like the second best Rihanna single of all time, only took one person to write. Almost uniquely in the world of BBHMM 'analyses', the writer actually seems to have something she needs to say, rather than just a content hole she needs to fill.

Robin Thicke decided that actually his 'Paula' album, which was top-to-bottom rubbish in terms of both concept and execution, was a mistake. Or, rather, putting it on sale was a mistake. On reflec­tion, he noted: "I would have given it away. That would have kept the purity of the message intact." Good grief, man. Good grief.

There was a posh festival in Richmond that we managed to wangle our way into. Pet Shop Boys headlined and we took a shit but kind of exciting picture of that. 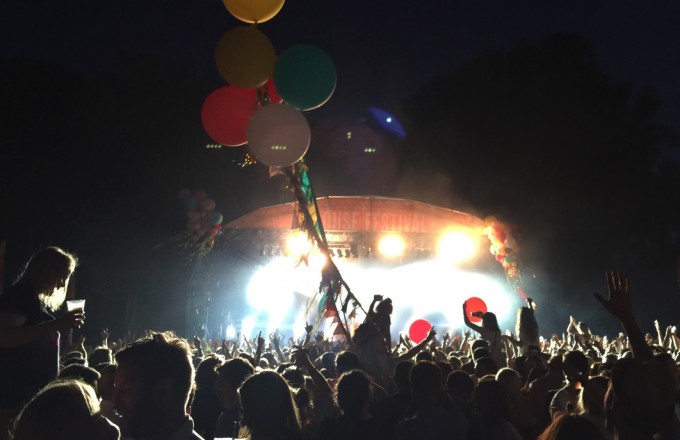 The UK release of Demi Lovato's tumul­tu­ous uber­b­anger 'Cool For The Summer' was confirmed as… September 4. (It's already streaming on UK Spotify.) We know global warming has made a mockery of the season system but releasing a summer single on September 4 is the biggest music industry mistake since that meeting where they all sat down and went "how about we give James Arthur his Twitter login details".

Apple Music appeared and we had to remove 8000 shitting songs from our iTunes library to get around the fact that the My Music stuff won't work properly if you have more than 25,000 songs in your library. Beats 1 also launched. Having lived with it a few days it's a promising station. The big problem so far is that in order to get around the fact that it's broad­cast­ing 24/7 across all timezones, they're repeating live shows — so Zane's is on twice a day, for instance. A lot of the time it's hard to figure out what's live and what is not, so the assump­tion ends up being that everything isn't live, and even when shows are live they're designed to be listened to twelve hours later in a non-live situation, so they don't feel live either.

Popjustice got a new look because the old one was so bad that we couldn't even bear to look at our own website, which was a sorry state of affairs 'and no mistaking'.

Neil from Clean Bandit made a donation to Amnesty International after the band played in Baku and everyone went "oh dear".

Ellie Goulding finally broke her silence over plans for a new runway at Heathrow.

NME published a wrong review of the Years & Years album.

And finally, Joss Stone's terrible new video appeared. The treatment is basically 'Shakira finds a camcorder from 1996' which is harmless enough but in its own way this video is even more #prob­lem­atic than the Rihanna video. We don't know if that's Joss' own kitchen in the video but it's 2015 and society now frowns on keeping rarely used 'single function' items like sandwich toasters on the work surface. These items should be kept in a cupboard or drawer and should only be taken out when needed. The only excep­tions to this rule are toasters and kettles. (The pro­lif­er­a­tion of wires in Joss' kitchen is also deeply unsettling.) 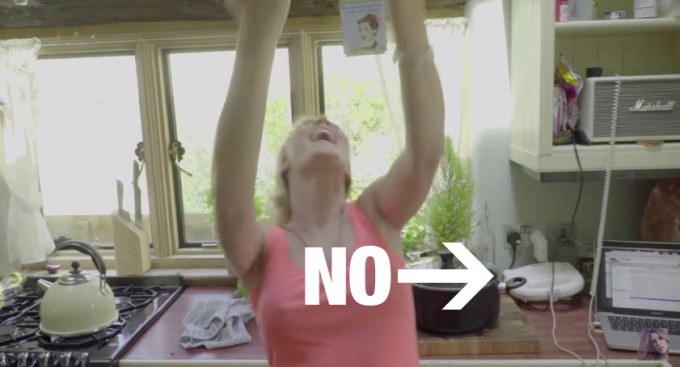 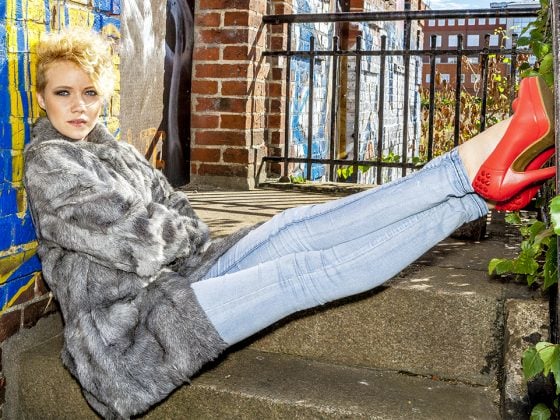 Pop urgently needed a third Tove, and here she is 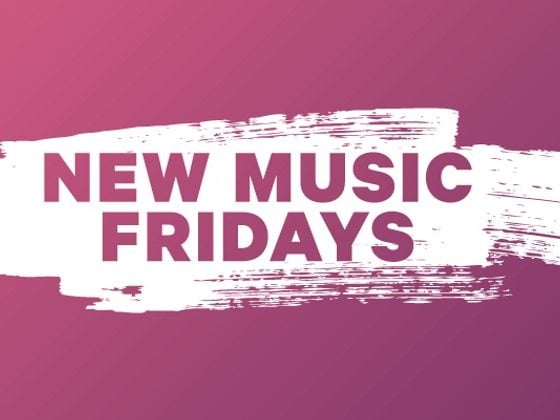 July 5 2015: The new release day when everything changed