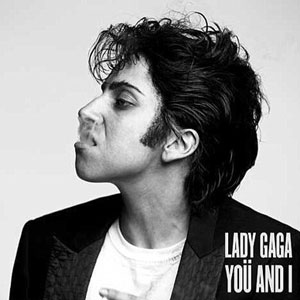 Okay so you know how 'Yoü + I' (man-feels-like-a-woman artwork pictured, right) was produced by Mutt Lange?

And you know how for obvious reasons it sounds a bit like a Shania Twain ballad?

But you know how it would sound even better if instead of sounding like a Shania Twain ballad it sounded like a linedance-friendly Shania Twain banger?

Brace yourselves for this.

There is another version of the song.

The new mix is by Mark Taylor (of 'quite a lot of stuff' fame) and is part of the official 'Yoü + I' single package.

The single's out in the UK on September 19 and, as we mentioned the other day, the video is immense.

(If someone could edit the video to the Shaniafied version of the tune that would be great, cheers.) 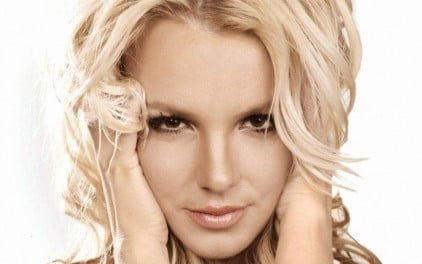 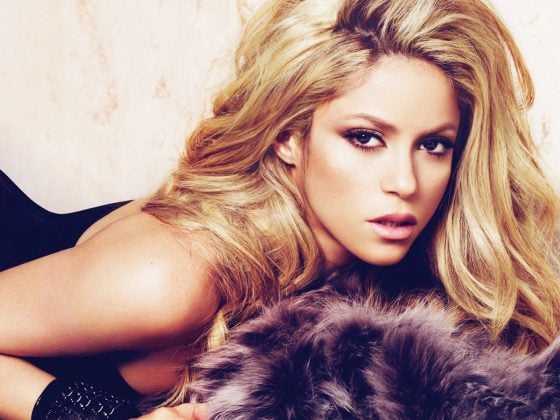 There is some potentially amazing news about an upcoming Shakira album