Hello! In theory you should only be seeing this if you're using a mobile or tablet. How's the site looking? If anything's wonky click here and tell us so we can fix it. Thanks! x
[youtube]QeWBS0JBNzQ[/youtube]


Lady Gaga's video for 'The Edge Of Glory' is no good.

From stories cir­cu­lat­ing online (director resigns/is fired on set, whole thing is based on just one day of a scheduled three day shoot, etc) it wasn't meant to be like this. So it seems odd that it's been released now. The album's been out for weeks, 'The Edge Of Glory' first appeared as a single ages ago, nobody is screaming and hollering for a video right now. She could have reshot the video and released it in a fortnight. Of all people surely Lady Gaga, who calls the shots and is a per­fec­tion­ist and tells her label what she wants to do ETC ETC ETC should be able to do that?

Here are four things that could have saved this video.

1. You know the bit where she looks like she's going up the fire escape, but then she goes back down it again? Well imagine she does go up it, finds herself on the roof, gets past a sort of  bouncer character and ends up in a huge roof party. In the video's closing moments it becomes clear that — in keeping with the song's whole theme — Lady Gaga has been dead all along. The 'The Edge Of Glory' video therefore picks up precisely where the
'Judas' video left off (with Gaga being stoned to death). Her climb up the fire escape has been an ascent to Heaven, with the bouncer loosely playing the Saint Peter role. The bouncer is, of course, this chap from the 'Judas' video.

2. MERMAIDS. Let's not beat around the bush here. The people wanted mermaids. Give the people mermaids. Chuck a bath in the middle of the pavement, get Gaga to sit in it wearing a fish frock, job done.

3. How about this: another video is released in precisely one week. Every shot is identical, but Gaga is sur­roun­ded by hundreds of dancers who've been added in. Her odd dance moves were odd in this first video because she was reacting to actors, extras and dancers who now appear all around her. The set itself doesn't even exist. It's all greenscreen and CGI. A week later she unveils an exciting new way for people to watch videos online. It's a bit like those MXP4 things where you can mix songs to your liking, except with videos. Add dancers, change Gaga's clothes, change the scenery to London in the 1800s and so on. Lady Gaga has not made a bad video — she has rein­ven­ted the whole medium.

4. Rethink the whole concept. Gaga wakes up at the start — it's 'the morning after the night before'. Gradually she remembers last night's events — being disturbed by next door's house party, being dragging into the party and given a makeover by the girl next door, getting drunk, dancing, Kenny G appearing with a saxopho(YES WE GET THE IDEA THANKS — VIDEO ED)

Unofortunately, none of this is going to happen. We just need to accept that Gaga has released an awful video. We don't know what's most worrying — the fact that she's put out something she knows is complete shit, or the pos­sib­il­ity that she thinks it's good. If it's the former she's let her fans and herself down, if it's the latter then someone needs to have a word. There is a lot riding on how she deals with this.

We're not angry, we're just dis­ap­poin­ted. Actually we are a bit angry.

EDIT: Her hair looks quite nice. 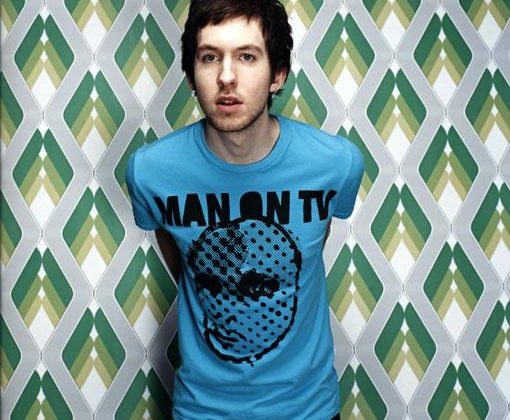 Calvin Harris is not too keen on performing live any more 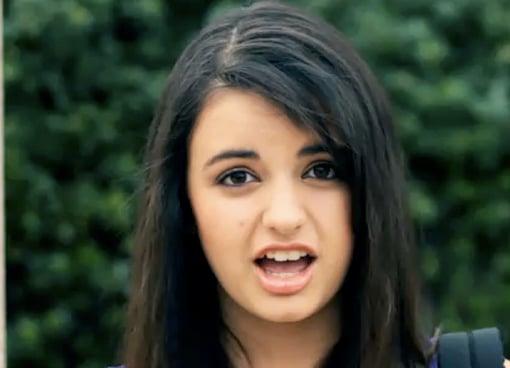