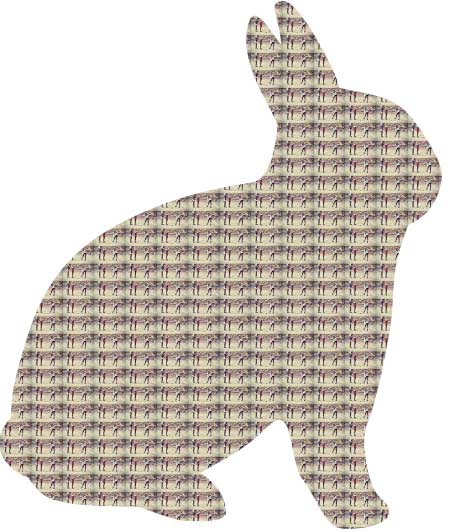 This will require ten minutes of your time