Record Store Day: it's more than just a terrible logo. It's a chance to celebrate the way record shops provide a com­pletely unique (unless you have an internet con­nec­tion) chance to browse music, to chance upon something you might never usually have bought, to broaden your horizons and to take chances with your musical taste.

Mind you if you can't be fucked with all that, we've compiled a list of the only 2014 Record Store Day exclus­ives worth bothering with, whittled down from an original list of over 700 releases, many of which look so boring that we actually fell asleep three times while putting our list together.

1. We copied and pasted a massive list off new-vinyl.blogspot.co.uk.
2. We then whacked the whole thing into a Word document because the format­ting went funny in Pages.
3. The original list was broken down by format, territory and so on. We took out all those subheadings.
4. Then we put everything into a nice alpha­bet­ical list.
5. Then we deleted the shit. It was bad news for Jon Spencer Blues Explosion.
6. Finally, we chucked the list of 26 remaining items — that's less than 4% of what's being flogged on Record Store Day — below these words. 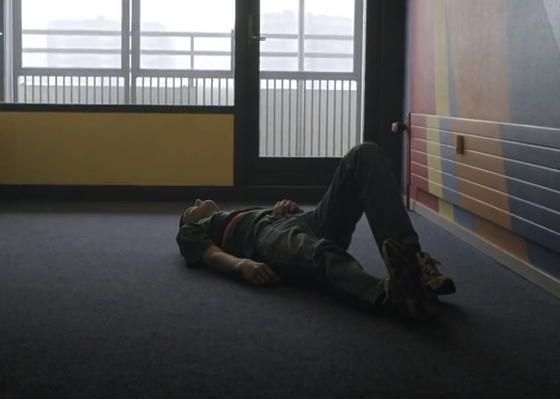 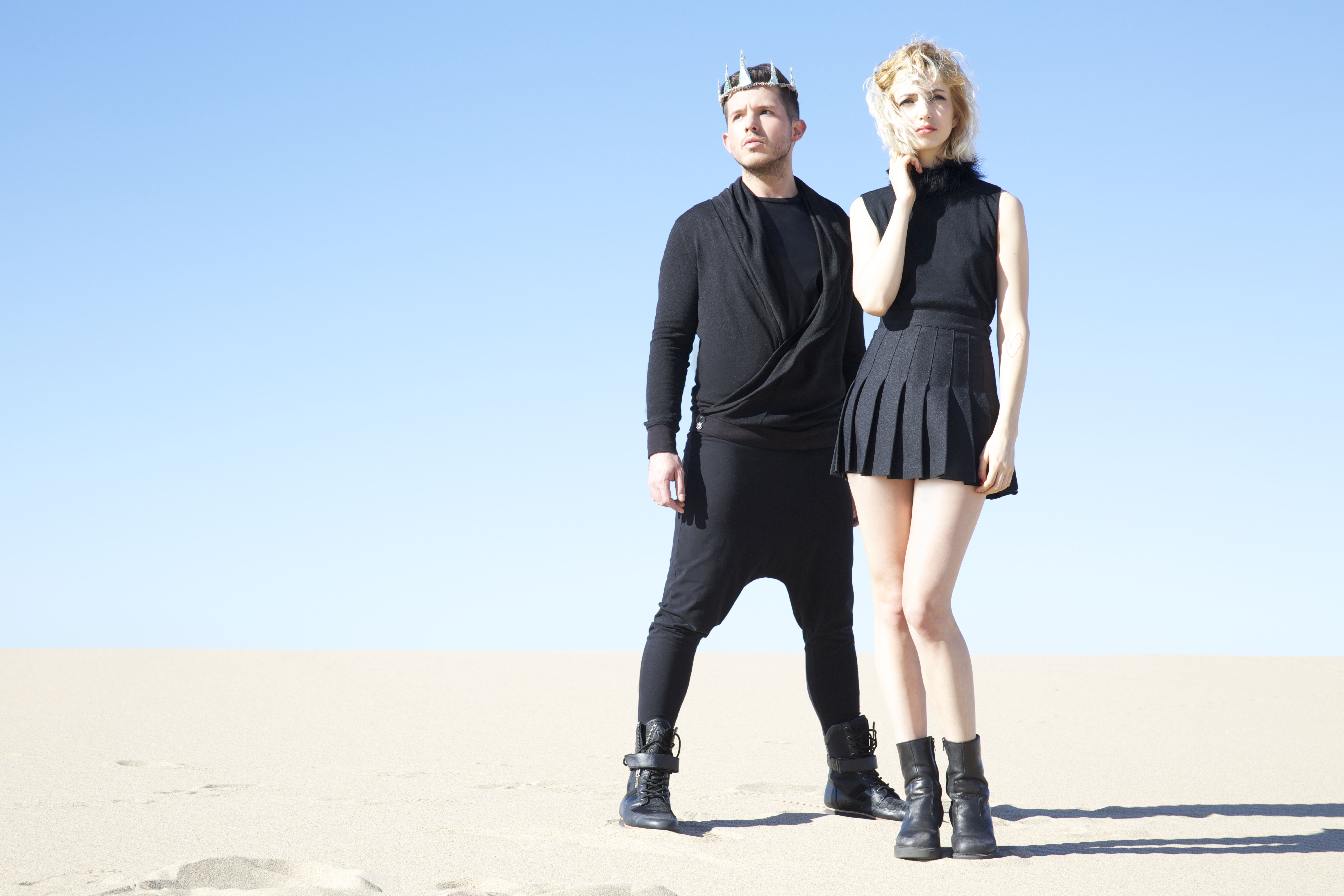