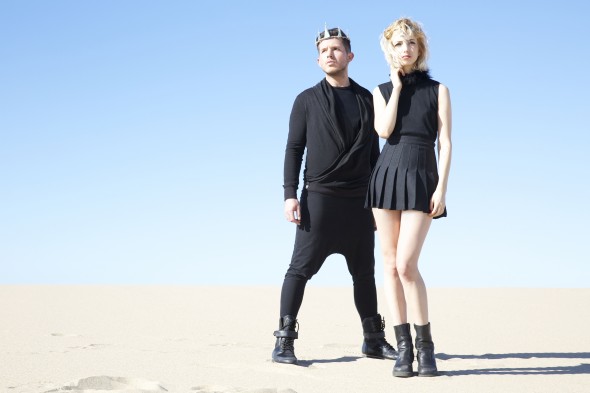 Wondering where they left the car in the picture above is a new pop duo called Wrathschild.

They're called Simon and Wolfy. Simon is the man and Wolfy is the lady, which might seem obvious but you can never be too careful with these things. Wolfy has made music before, and those of you with good memories will recognise Simon as someone we first wrote about many years ago when we included one of his songs, 'Resist', in a thing we used to do called Popjustice Singles Club. (From the vantage point of 2014 we can now see that the so-called 'Singles Club' was, in fact, just a load of downloads.)

Back in The Past, Simon told us that he had "an obsession with fat animals", that he audi­tioned for Matthew Knowles when he was 14, and that he came from "the same town that brought the world Hanson and Carrie Underwood". He reappeared in 2010 with a better haircut and a full-length album called '8Bit Heart', which he released for free on his website because by this point we were all living in the future.

There was another album after that and Simon's hair has continued to improve, but by col­lab­or­at­ing with Wolfy he seems to have hit on a style that makes a lot of sense. 'Fall Into Love' sounds enough like Top 40 pop to find an audience, but enough like something new to find its own niche. The duo have spent two years knocking Wrathschild together with producer Ray Reich, and the sound they've conjured from the ether is, say Simon and Wolfy, "anthemic pop made by street kids roaming from LA to Africa to outer space".

You can hear a ridicu­lously brief bit of 'Fall Into Love' in this teaser video thing.

It's a great track, but so as to get a bit more of an idea where this whole thing is going we asked the duo to whack us over a list of ten things Wrathschild want to achieve in the next twelve months. They replied:

1. "First and foremost, we really want an amazing booking agent to send us out on tour ASAP."

2. "With that said, one of our goals as a group is to bring back a little of the magic live pop acts had that inspired us so much to even start doing this back in the day. We want a Wrathschild show to feel like something Michael Jackson or Madonna would be proud of."

3. "We'd really like to potty train our puppies. We each just got a puppy and it is getting to be a bit ridiculous."

6. "We have a weird sense of respons­ib­il­ity with our music. People really latch on to the messages they hear in the music they listen to, they absorb it in such a sub­con­scious way, and we just want to always make sure there's a sense of purpose behind everything we put out there. That goes for social media and all of that stuff as well."

7. "Would love to meet a fantastic manager who's crazy about what we're doing, gets it, and wants to work with us to bring it to life. Doing this stuff is really difficult on your own."

8. "That goes for an entire team in general, to be honest. It's hard to find trust­worthy people who believe in you, and we already have some great ones. We want to keep attract­ing the right people to us, and keep building a great family vibe. We've had some pretty scary exper­i­ences already."

'Fall Into Love' will premiere on Billboard.com WHICH IS ABSOLUTELY FINE in a few days, with digital release planned for March 31 and a video to follow in April. You can keep up with the band on @Wrathschild on Twitter and @Wrathschilddd on Instagram. 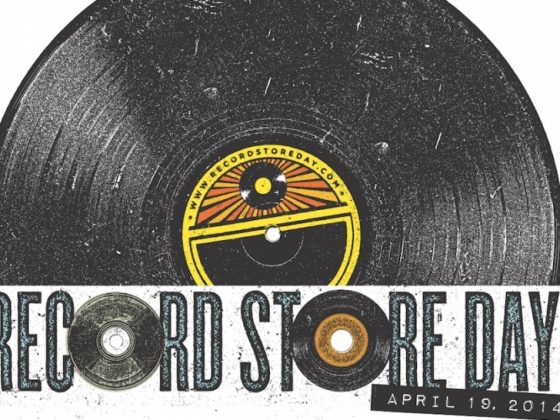 Record Store Day 2014: the exclusive releases worth bothering with 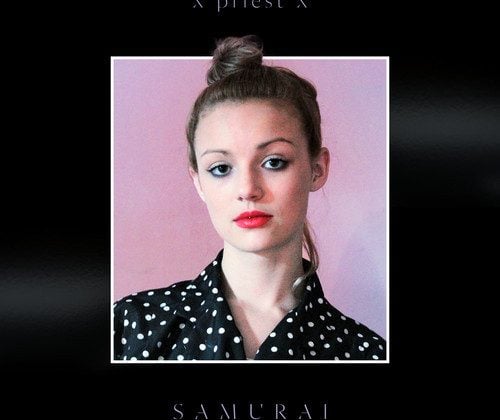