Well, it's not exactly a press release — it's a PROPER MAGAZINE being sent out with the new Proclaimers album (which is itself obviously amazing). The magazine is called The Proclaimer. 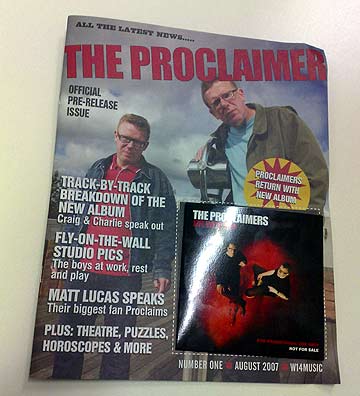 There's a piece in it written by Matt Lucas but we acci­dent­ally deleted the photo of that so you'll have to use your ima­gin­a­tion. Here, instead, is an amazing 'Spot The Difference' competition… 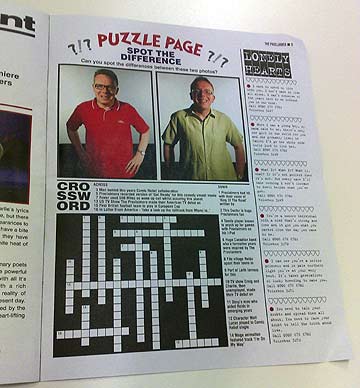 We think you can see what they've done there. The horo­scopes are good, too: 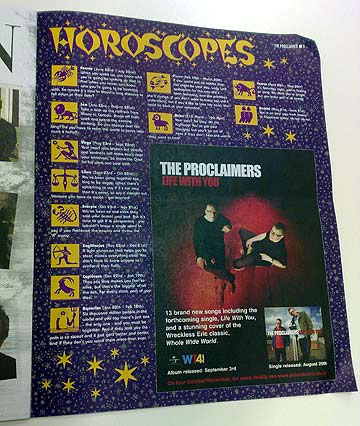 There is also a fashion page… 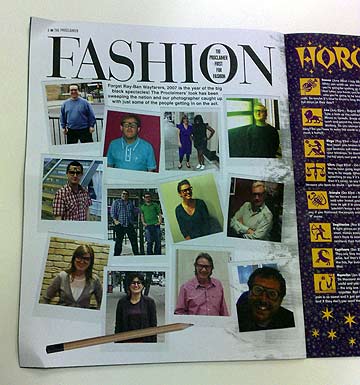 …which is funny too. And who's that handsome devil halfway down on the right?