“And we're off with an entry from Dutch singing 'legend' Ruth Jacott and the theme to Onderweg naar morgen. Ruth, as you well know, is most famous for her turn at Eurovision in 1993 where she came sixth, and she recorded this 90s power-ballad not long after. Ruth has all the makings of a Eurovision superstar: serious face, big hair, ques­tion­able lighting, etc. But Ruth — clearly flush with the blazing success of her Eurovision glories — finds herself over-indulgent here. This is a pop song at 4 minutes, which everyone knows is at least a minute too long. And it takes far too much dallying to get to the pay-off (which arrives 181 seconds in, for those who just want to skip to the good bit). Ruth may want to have a chat with fellow Eurovision botherer and power-ballad con­nois­seur Bonnie Tyler, who would no doubt explain that the electric guitar should really kick in by the second chorus if you're going to have the momentum to carry you through. Ruth finds herself on the bench after two minutes with this effort.”

“And now on to this entry by Costa Rica…Well, sort of. Costa Rica seem to just watch soaps from other countries, so this one actually comes from Mexico but is the theme to a telenova that stars a former Miss Costa Rica (tenuous). Still the Costa Rican song is strong. In fact, it sounds a bit like the kind of thing Conchita Wurst should consider trans­lat­ing into English and releasing as a followup to 'Rise Like A Phoenix'. There are strings! There's melodrama! There's a massive chorus! And the whole thing ends with the best use of storm sound-effects since Steps' 'One For Sorrow' (fine company to be in, I'm sure you'll agree). But in spite of this world class showing, any football fan will tell you that while Suárez might collect his paycheck in Liverpool, he's def­in­itely not English as he's currently biting other foot­ballers for his home country of Uruguay (football reference). With this in mind Costa Rica are con­tro­ver­sially RED CARDED for attempt­ing to sneak a Mexican impostor past the judges."

Next up: Brazil vs Germany 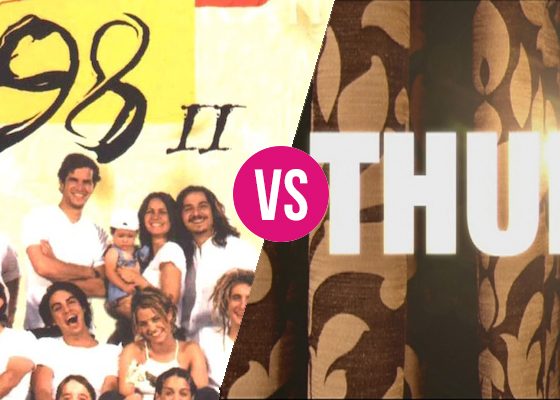 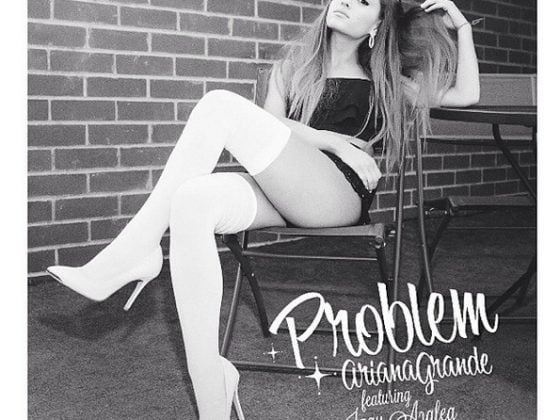