You thought this was all over, didn't you? Oh no. This doesn't stop until July 13 (!), so settle down at the back.

Before we let John Lucas loose on Netherlands vs Chile, it's time to very quickly explain the 'theme' for this new round. Basically, having done the highest-charting homegrown single in the first round, followed by TV talent show winners from each country for the second, we've now moved onto national anthems and spe­cific­ally national anthems performed by popstars (where that's not possible we've just picked someone off YouTube to be honest).

So here John has the honour of comparing Take That playing a recording of the Dutch anthem following a Gary Barlow monologue and a suitably dramatic Diva-esque rendition of the Chilean one. Not only that but there are now two matches at 5pm and two at 9pm! We live in exciting times.

“National Anthems are inher­ently a bit silly and pro­vin­cial so they tend to work best when attached to a suitably grand­stand­ing occasion. Yelling along to God Save The Queen in a stadium in ques­tion­able harmony with 40,000 teary-eyed fellow patriots is one of the most soul-stirring pleasures of inter­na­tional sport. Doing the same thing on your own on your local street corner is likely to cause people to assume you're a mad racist. Take That have never been afraid of a bit of bombast, so attempt­ing to crowbar a national singalong at this Dutch gig isn't quite as awkward as it could have been. Still, this per­form­ance screams ill-judged time-filler. There's no getting away from the fact that — unless Gary Barlow has been quietly nat­ur­al­ised for tax purposes — Take That aren't Dutch. None of them. Not even Jason Orange. Also, they haven't even bothered to learn it them­selves, they're essen­tially just getting the crowd to entertain them­selves while the sound guy replaces a dodgy amp or something. In the annals of great pop concert audience par­ti­cip­a­tion moments, this is not exactly Beyonce doing Irreplaceable at Glastonbury. It's not even Kelly Rowland wheeling out Can't Nobody at Wiltshire Crimestoppers.”

“Another crowd-singalong here, but this time the singer a) appears to be from Chile and b) actually knows the words. This is very nice — the crowd seem into it, the singer is on a balcony throwing her arms around like Eva Peron and there's even a sign-language inter­preter for maximum inclus­iv­ity. It's a very polite-sounding National Anthem too. If you stood on a street corner singing this, you'd probably make a few quid and offend nobody (unless you were in Bolivia or something). For all that — and the complete lack of Gary Barlow, this is a home run. That's a football metaphor, right?"

Next up: Cameroon vs Brazil and Croatia vs Mexico 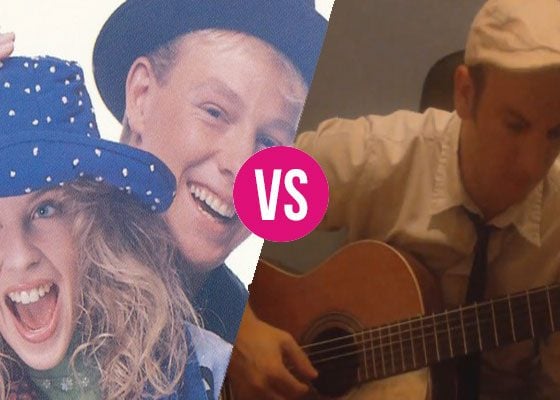 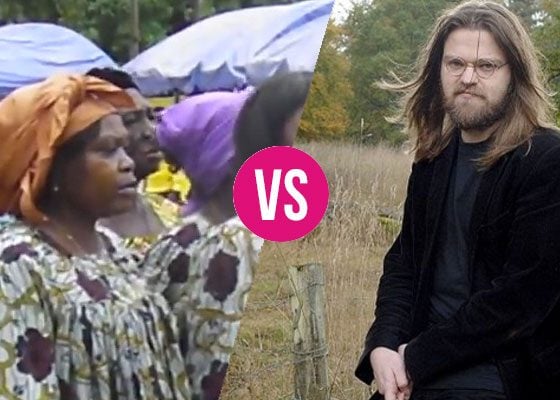