You thought this was all over, didn't you? Oh no. This doesn't stop until July 13 (!), so settle down at the back.

Before we let singer of song Betty Who loose on Australia vs Spain, it's time to very quickly explain the 'theme' for this new round. Basically, having done the highest-charting homegrown single in the first round, followed by TV talent show winners from each country for the second, we've now moved onto national anthems and spe­cific­ally national anthems performed by popstars (where that's not possible we've just picked someone off YouTube to be honest).

“Australia came in to this match with a fighting chance. Our anthem is par­tic­u­larly patriotic sounding (the first words are “Australians all let us rejoice, for we are young and free” — which now in ret­ro­spect kind of sounds like a Jessie J lyric) and we love ourselves a good rugby game so the energy in this stadium was no doubt electric. But the execution of the anthem is unset­tling, to say the least. There seems to be confusion on the faces of players and audience members alike, wondering why this young girl from Neighbours in such excellent cowboy boots is singing so much louder than the others. Her teammates Jason Donovan and Guy Pierce (also cast members of Neighbours) really left her out in the cold on this one and in a stadium this large, it’s not sur­pris­ing Kylie felt the need to sprint the last 200 yards to the goal only to get the wind knocked out of her by the oppos­i­tion. It’s not a great display of teamwork on Australia’s behalf and a dis­ap­point­ing per­form­ance overall. ”

“Spain, a strong team, come in guns blazing and ready to destroy Australia with some smooth, crooning Spanish guitar and a skinny tie. This per­form­ance is as solid as could be, with Pauk’s flit­ter­ing fingers gently lulling us into Spanish pat­ri­ot­ism. His tone is beautiful and he leaps over notes as if playing the guitar is as easy as breathing. Perhaps to the Spanish it is. He opens the match (song) with a simple sway, letting us know that he is cool, calm, collected and most of all, ready to win. His head moves up and down to the song with such sincerity and pat­ri­ot­ism, you can’t help but believe he would do anything for his beloved Spain. Although as far as national anthems go, it doesn’t exactly inspire one to rush to the front lines and die for their country. Maybe just to nap for their country. ”

Next up: Cameroon vs Brazil and Croatia vs Mexico 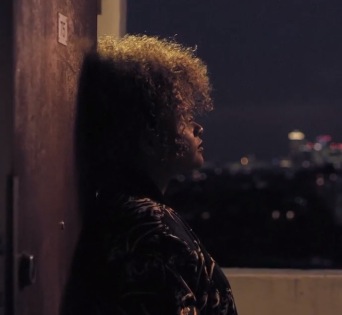 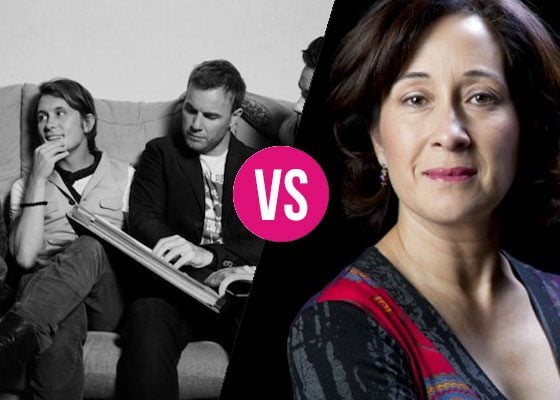