“Like yesterday’s Netherlands v Chile game, Take That are at it again with another one of their national anthem sin­galongs, this time lead by Mark Owen at a concert in Italy. Rarely is Mark given the oppor­tun­ity to front anything Take That-related, but when he does the results are usually amazing (see: ‘Shine’), so the initial signs here are promising. And despite the dodgy intro­duc­tion spoken in Italo-Lancashire and providing backing music in the form of a tinny dicta­phone recording held up to the micro­phone, the stadium-sized crowd are abso­lutely loving it. And why not? Mark is the second best member of Take That and the crowd are most likely sal­iv­at­ing at the prospect of him per­form­ing their third best song. Clearly it’s all a bit too much for Gary Barlow, who promptly puts an end to all the fun by intro­du­cing the song that “brought us back after all these years”… ‘Patience’. Spoilsport.”

“After literally minutes of Google searching, no footage of a popstar covering Uruguay’s national anthem exists online. In some ways it’s under­stand­able, because at 4 minutes and 44 seconds in length there’s not only a lot of lyrics to learn, but there’s an awkward minute-long instru­mental to sit through at the start. Still, it’s dis­ap­point­ing that (seemingly) no-one has taken it on, because as far as national anthems go, it’s got everything: rousing verses, choir sections that put the ‘Glee’ cast to shame and those clunky tempo changes popstars are so fond of these days. If it weren’t so heart­warm­ing and joyous we’d suggest Lana Del Rey had a pop at this, but as it stands in its current form, it wouldn’t sound that out of place on Jenny ‘Jennifer’ ‘Lo to the J’ ‘AKA’ ‘From The Block’ Lopez’s new album."

Next up: Greece vs Ivory Coast and Japan vs Colombia 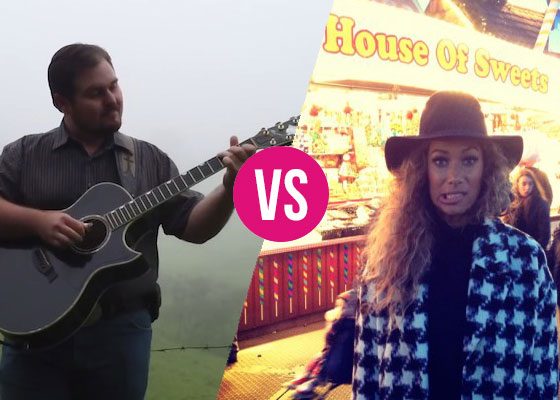 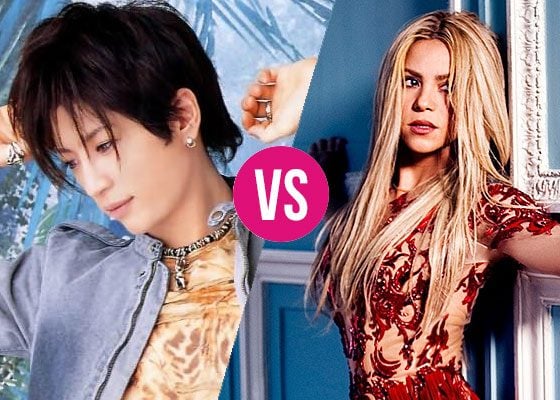