Before we hand over to the actual Mollie From The Saturdays and her musings, let's just quickly mention the theme for this next round (we're at the semi-finals stage now so not long to go, don't worry). Obviously as we edge closer to the final we thought it would be good to, er, sort of circle back round to where it all started, but this time we've picked the Number One songs from each country irre­spect­ive of nation­al­ity. This means that for this 'match' Mollie has the chance to review a track by someone who actually calls himself 'The Prick' (we're assuming it's a man to be honest). That Mollie doesn't actually reference this fact in her 'review' is testament to her character.

Anyway, here's what she had to say about it all:

“Currently Number One in Brazil, the title of this dance-pop number speaks volumes about the quality of the track.  This screams budget J.Lo in every possible way. The per­form­ance isn’t bad — Anitta is a great dancer and looks great in a spangly gold top — but the tune isn’t really up my alley. However, 5m people in Brazil clearly love it, so Anitta’s charms must be working on some people. I’m giving this a 4/10.”

“Remixed by Robin Shultz who turned Mr Probz ‘Waves’ into a world con­quer­ing smash, this tune has the same sort of floaty magical feeling. It’s all very ‘summer 2014’ and could def­in­itely be an inter­na­tional hit. The video features some quite menacing looking face paint, lots of drinking in various public places and some cheeky bum flashing. Initially looks a bit scary but ends up feeling like quite a fun weekend tearing up German city streets. Inspiration for the next Saturdays' video? Maybe not…But overall I’m giving this a 9/10."

Next up: Netherlands vs Argentina 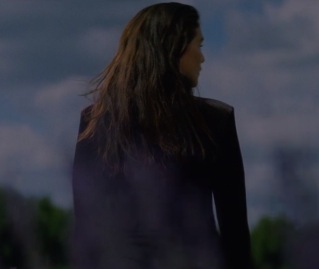 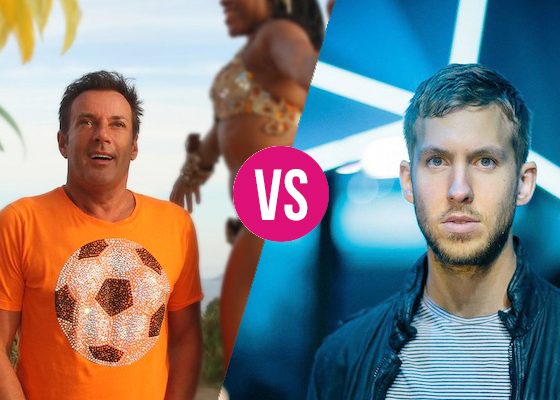