“I didn't know anything about Gerard. I know Steven Gerrard, the England captain, but I didn't know Gerard from Holland before seeing him in this rather beautiful video. In the nicest possible way, I'm one of 650,000 people to have watched this video so therefore 649,999 people also feel my pain. There's a lot of orange on display, which is fine because they're Holland and that's their thing, but because he's quite tanned it sort of all blends into one and looks like a big orange blob. In fairness, at least everyone in the video is having a good time and not taking them­selves too seriously. It's a happy video and a happy song, and a lot of music videos don't look like people are actually having any fun, but he genuinely seems to be having the time of his life. The song itself is really catchy but if it was one of Union J's songs I would be less confident about us not being on The Big Reunion in a couple of years. I support Chelsea so I'm used to hearing all these butch men sing football songs in their manly, deep tones and Gerard's done the complete opposite — he's sort of jazzed up the typical football song. It sort of works.”

“This is a great track. It's a world class song and it's one of my favourite songs of the summer so far to be honest. Calvin's a proper popstar now isn't he and he's had some great songs. Also the video is world class. I mean if you're a typical lad you'd love that video — it's got gorgeous girls in it, it's got drag racing, amazing cars and Calvin Harris walking about like he owns the world. It ticks every box. He's covered five normal videos in one go, which is quite something. The girls in the video are half-naked so I think it would appeal to the ladies more if he decided to get his chest out too, which is probably about the same size as some of the ladies' chests anyway. Obviously this is about football, so if Calvin Harris were a foot­baller he'd be someone like Cristiano Ronaldo. The ladies love Ronaldo and I think the ladies love Calvin Harris, plus he's improved dra­mat­ic­ally over the years and they're now both the best at what they do. Basically it's a cracking song."

Next up: Brazil vs whoever loses this one we guess. 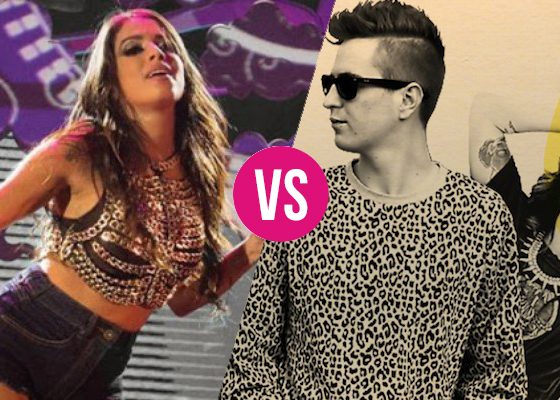 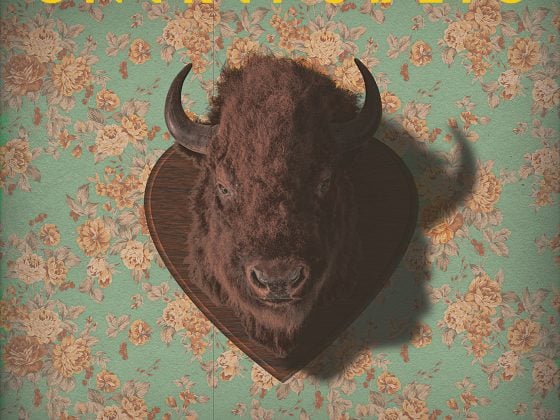