“Brazilian tel­en­ov­ela Barriga De Aluguel — which trans­lates loosely, and somewhat alarm­ingly, to 'Belly Rent' — was short-lived, yet posed vital questions about surrogacy and custodial rights while gripping Brazil in the early 90s. It also asked other pertinent, unanswer­able questions, namely 'Why 'Belly Rent’?' and "What happens if my boiler breaks down and I need to be out of the house when the repairman comes three weeks later?" By any rate, if the opening credits (full of comically plan­et­esque pregnancy bellies looming in and out of shot to the soundtrack of José Augusto’s ‘Aguenta Coração’) are anything to go by, Barriga De Aluguel wins points for sheer visual absurdity, but it still falls short of capturing the sheer insanity of the subject matter.”

“Colombia’s entry Café, com Aroma de Mulher is another mas­ter­class in hil­ari­ously shoddy trans­la­tion (this time: ‘Coffee, With The Smell Of A Woman’). Though sug­gest­ing a heady romance brewing between a pair of Nescafé Gold Blend-swilling Colombian lovers, the reality of Café… was slightly more grim, as one storyline alone covered human traf­fick­ing, pregnancy and pros­ti­tu­tion all at once (!). Ultimately, music is the real winner here, and Café, con Aroma de Mujer’s slightly jauntier soundtrack and ter­ri­fy­ing cross-stitch-themed title sequence just edges out its new age Brazilian coun­ter­part, if only through ter­ri­fy­ing the living shit out of the viewer."

Next up: Argentina vs Belgium 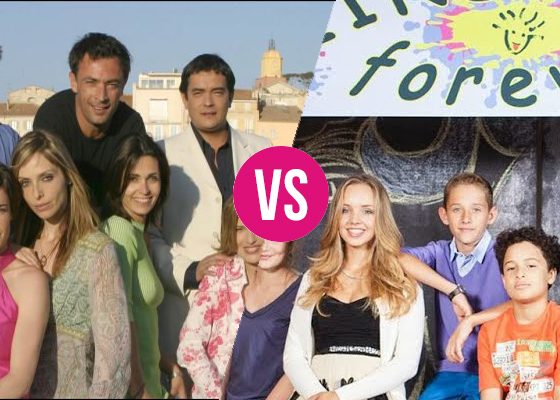 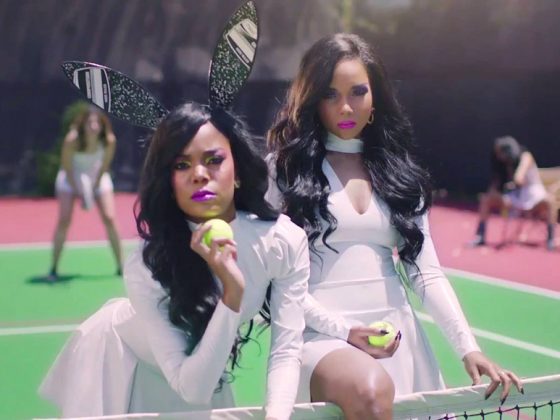